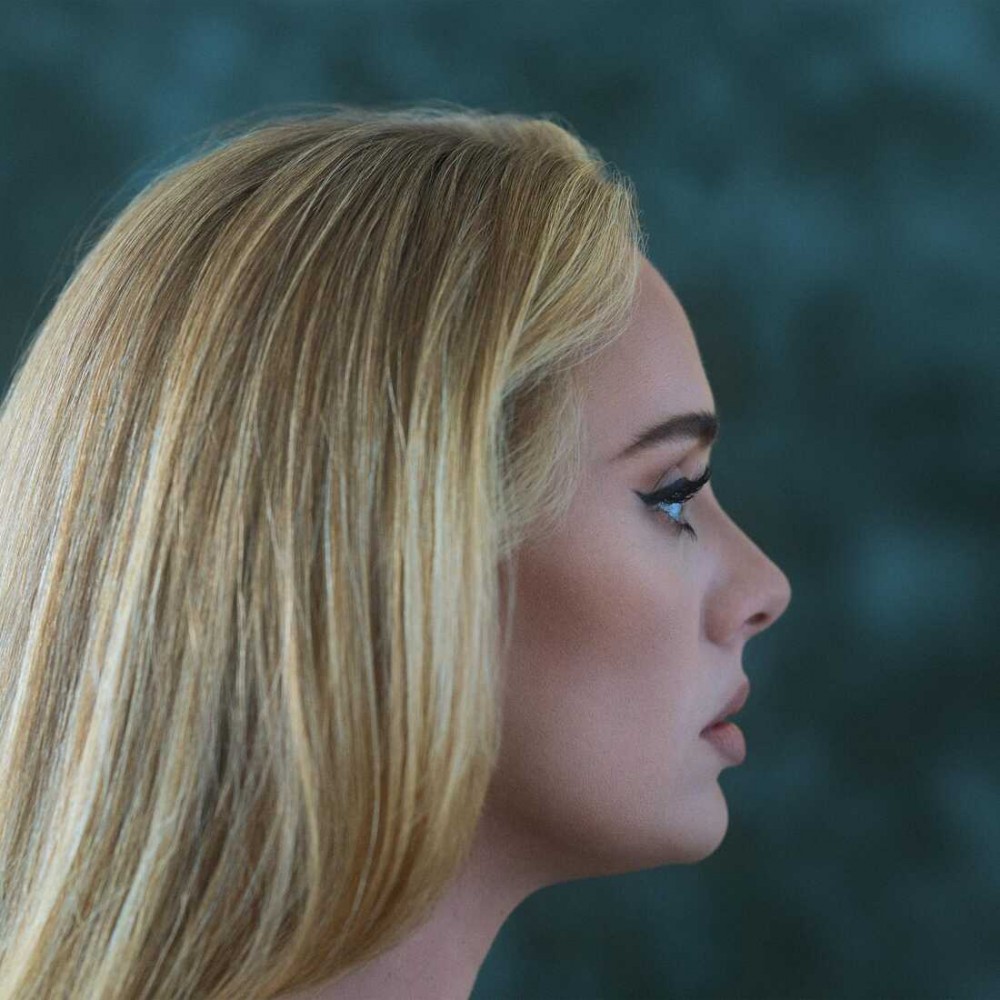 Adele is ready to take over Vegas. The 30 singer has announced an exclusive residency at Caesar Palace’s Colosseum Hotel. The residency will beg Friday, January 21, 2022, and is titled “Weekends With Adele.”

Each weekend, Adele will perform two shows all the way through April 16. Variety reports, the announcement comes after a massive first week of sales for the superstar singer. The album debuted at No. 1 in 30 countries and became the top-selling album of 2021 in three days.

The Colosseum has a capacity of 4,100 and will miss only one weekend, Feb 18-19. You can see the announcement below.