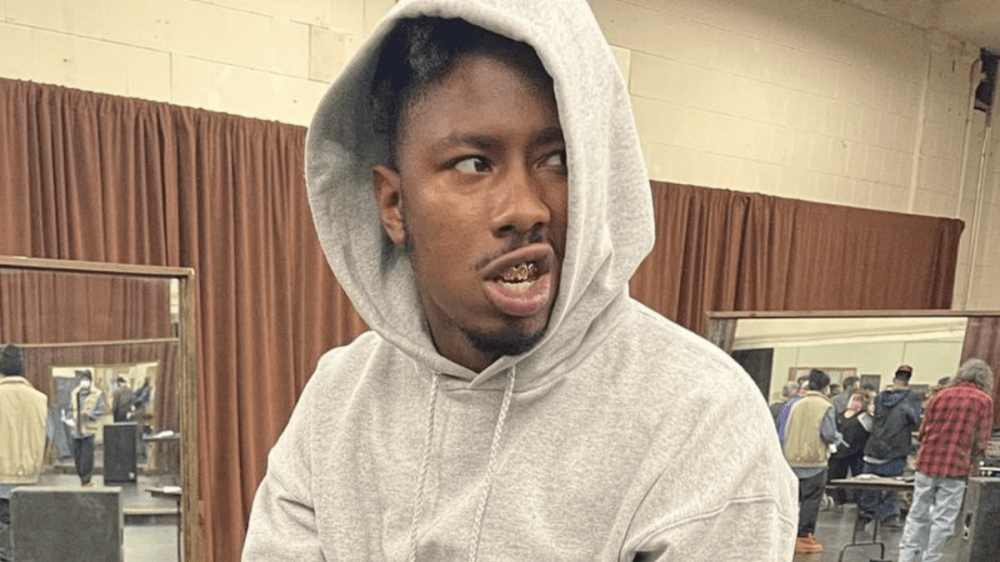 On the heels of Wu-Tang: An America Saga wrapping up a successful Season 2, the actor who plays Ol’ Dirty Bastard also happens to rap as well. TJ Atoms returned to the studio with his latest single “Potato Chips,” which arrived on Wednesday (October 27).

Atoms glides over experimental production that could’ve easily been an A$AP Rocky demo beat from the mid-2010s.

“I might have lied when I told her I loved her/I was in love with the way I had fucked her/It was a vibe but it was really nothing/Smoking a lot because I’m going through something,” he raps.

Season 2 is finished and Atoms and company (a cast that boasts Dave East, Joey Bada$$ and La La Anthony) are waiting for the official green light from Hulu for Season 3. Atoms sat down with Huffington Post and called portraying ODB a “dream come true.”

“This is a dream come true,” the 26-year-old said. “As a kid growing up in Philly, I used to rap over Wu-Tang beats with my homies, and we had a shirt that really favored their logo. To work with them is dope.”

TJ Atoms already delivered a pair of singles earlier this year titled “How It Is” and “Frequency.” The Philly native has also been cast for a role in Mike Tyson’s Iron Mike series coming to Hulu.

Listen to “Potato Chips” below.