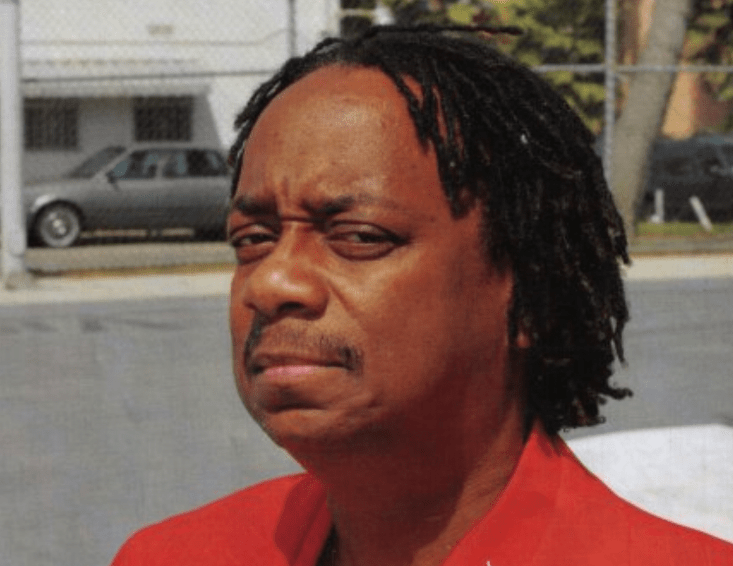 Born and raised on the Southside of Chicago, Rodgers’ family moved to the Baldwin Hills section of Los Angeles before the area became known as “The Jungles”. With the blessings of the gang leaders in Chi-Town, Rodgers was permitted to start his own faction of Chicago’s infamous Blackstone Rangers known as the “Almighty Black P. Stone Blood Nation”.

Rodgers was known for his community work and ending beef between warring gangs through the Almighty Black P. Stone Blood Nation, which is what made the producers of the 1987 Dennis Hopper-directed movie Colors pull Rodger into the cast as Dr. Feelgood. Since then, T. has appeared in many films and television programs as well as provided technical advising to the 2001 hit Training Day starring Denzel Washington and most recently B.E.T.’s reality show Baldwin Hills.

Salute to OG T. Rodgers for his tireless work and contributions to the culture. The Northstar Group/The Source Magazine sends condolences to his family.