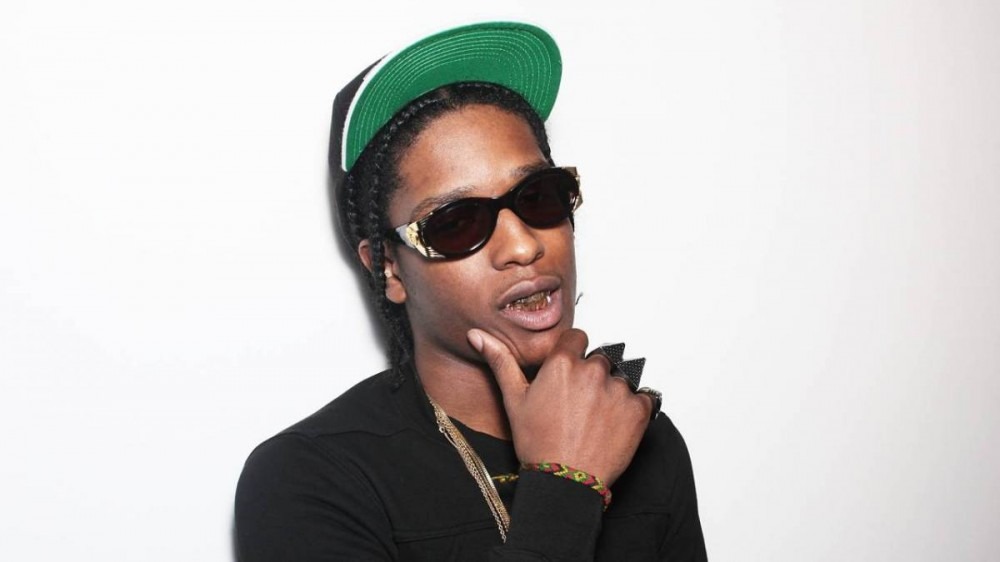 A decade ago, A$AP Rocky began to chart his path and make a name for himself with the release of his seminal Live.Love.A$AP mixtape as his Harlem-bred collective looked to rattle the cages of Hip Hop’s status quo for the 2010s.

Commemorating the forthcoming 10th anniversary of Pretty Flacko’s breakout project, Live.Love.A$AP is coming to streaming services for the first time this Friday (October 29). Along with standout tracks such as “Peso,” “Wassup” and “Brand New Guy,” the project will include a brand new bonus song titled “Sandman,” featuring production from Kelvin Krash and Clams Casino.

The streaming version will not, however, include the Chace Infinite and SpaceGhostPurrp-assisted “Keep It G,” “Kissin’ Pink,” which featured A$AP Ferg, and “Out of This World.”

Originally released as a free download on October 31, 2011, Live.Love.A$AP arrived shortly after A$AP Rocky inked a $3 million deal with RCA Records/Polo Grounds Music and featured guest appearances from the likes of ScHoolboy Q, Fat Tony and Main Attrakionz, as well as his A$AP Mob collective.

While his debut project will hit streaming services this week, A$AP Rocky is busy pushing forward. He recently made an appearance on Maxo Kream’s Weight of the World and Young Thug’s Punk albums, which both arrived in October.

Looking ahead, A$AP Rocky is set to headline a number of festivals. With his most recent album being 2018’s Testing, his fans are eagerly awaiting the arrival of his next LP, which is tentatively titled All Smiles.