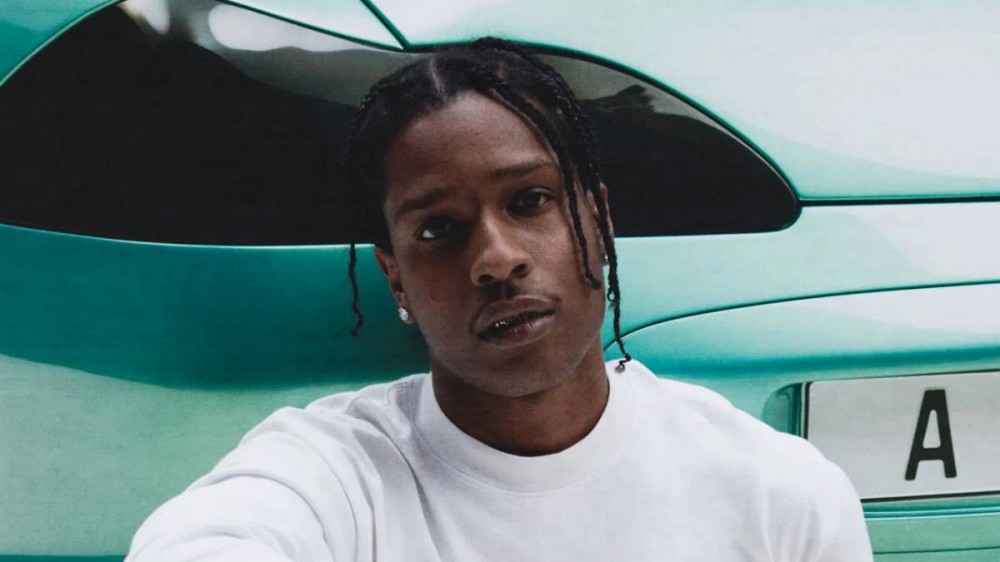 From Eric B. and Rakim’s star logo chains and EPMD’s Unfinished Business album cover to the countless lyrical references to their coveted cars, the name Mercedes-Benz carries weight in Hip Hop. Now, the German luxury car company has deepened its connection with rap by joining forces with A$AP Rocky.

On Thursday (March 17), Pretty Flacko and his creative company AWGE launched a capsule collection with Mercedes-Benz featuring gender-neutral streetwear and lifestyle pieces. Included in the collection are hoodies, sweatpants, caps and more — all adorned with the iconic Mercedes-Benz logo.

The collaboration was inspired by Mercedes-Benz iconography in Hip Hop and New York fashion. “I grew up in the ‘90s, so it’s one of the most important eras for me to draw back inspiration from,” he told Highsnobiety. “This collection is paying homage to all the nostalgia that comes back to me every time I see the Mercedes emblem.”

A$AP Rocky gave fans a glimpse at his Mercedes-Benz collaboration in a series of Instagram photos, as well as a 58-second promotional video.

The clip finds the Harlem-bred rapper showing off pieces from the collection alongside some of the company’s innovative vehicles, including the F 200 Imagination and EQS concept cars, as well as the classic W140 S-Class model.

“For Hip Hop alone, Mercedes-Benz has always been a familiar and identifiable brand,” Rocky — born Rakim Mayers — says in the spot. “The cultural influence Mercedes-Benz has on me starts with the rapper that I’m named after.”

The 33-year-old rapper and Rihanna’s baby daddy-to-be first made inroads with Mercedes-Benz in 2017 when he starred in the car company’s “Grow Up: Get a Job” commercial.

“Since then, the relationship grew and developed to where it is now, where we are producing collaborative products together,” he said. “I couldn’t be more excited.”