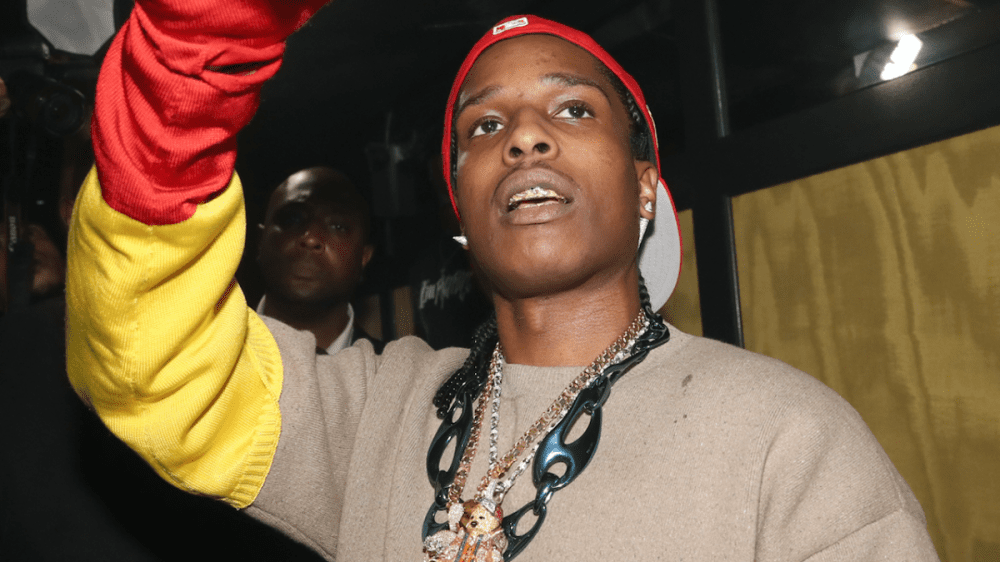 A$AP Rocky has reportedly claimed he’s too busy to attend a deposition date in his A$AP Relli shooting lawsuit.

According to Radar Online, Rocky’s legal team have asked the judge for more time before he’s questioned due to his busy music career and business ventures.

A$AP Rocky, who stands accused of shooting A$AP Relli in November 2021, reportedly agreed to sit down for a deposition on November 16. However, Relli demanded he appear on October 19 and apparently even threatened to ask for sanctions if he didn’t show.

Rocky believes Relli — a producer and talent manager who was previously affiliated with the A$AP Mob — and his legal team are being difficult to work with and are refusing to schedule an alternative deposition date.

Defending his busy schedule, A$AP Rocky’s lawyer said in a court filing his client is an “award-winning international recording artist, recording executive and music producer,” who in addition to “recording, touring and performing worldwide, oversees several other business ventures including collaborations with national and international brands.”

Subsequently, his “various commitments and obligations substantially impose upon his time and professional schedule.” A judge has yet to rule on the matter.

A$AP Relli filed a civil lawsuit against A$AP Rocky for assault, battery, negligence and intentional infliction of emotional distress over an alleged November 2021 shooting in Hollywood.

Relli claimed he was asked to meet Rocky at a random location, which led to an argument taking place and Rocky firing multiple shots at him, with one striking his left hand.

The Harlem rapper denied all the allegations, claiming any injuries or damages “were caused solely, directly and proximately by the negligent and/or intentional acts or omissions” of someone else, as well as Relli’s failure to “exercise reasonable care to avoid the consequences of harm.”

A$AP Rocky was arrested at LAX months after the alleged shooting and has since been charged with two counts of assault with a firearm. He appeared in court in August and pleaded not guilty to the charges.

If convicted, he faces up to nine years in prison.