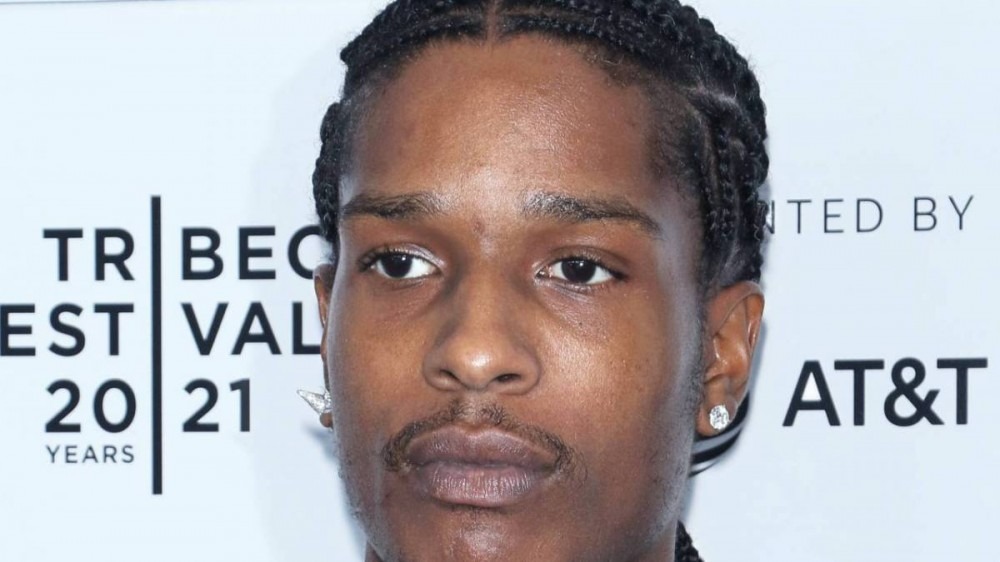 A$AP Rocky got himself in a difficult situation in the summer of 2019 when he was arrested and charged with assault after his crew got into an altercation with two other men in Sweden. He got the assist of the year when former president Donald Trump intervened and got Rocky out of prison and back home in the states.

But even though Trump helped Rocky, it doesn’t look like it happened without trouble. The Harlem rap star spoke about the situation in a documentary titled Stockholm Syndrome, which he debuted at Tribeca Film Fest on Sunday (June 13). According to Lord Pretty Flacko, Trump could have landed him in jail even longer.

A$AP Rocky didn’t know how to take Trump’s involvement in his case and joked that he was going to do a bid. It also didn’t help that while Rocky felt Trump was going to mess up his whole situation, he also had to show appreciation for his help.

“I kinda was scared that Trump was going to fuck it up,” Rocky said. “But then on the other hand, I’m just like, ‘That’s what’s up, man.’ You want the most support you could and it’s like, ‘Oh, the president supports you.’ That felt good. Cause for the most part, I don’t think he ever knows what’s going on in the urban communities … I was thankful for that, I can’t lie. I was also scared that it would jeopardize me being in [jail] longer.”

A$AP Rocky also spoke about the Trump administration wanting more than just a thank you and appreciation.

“It was a chess move and they tried to strong-arm a lot,” he said. “In reality, I had no problem saying thank you to the man, especially if he helped me. That’s the narrative they pushin’: That he got me out. And he didn’t free me. If anything, he made it a little worse.”

A$AP Rocky continues to improve his relations with Sweden through his business deals and philanthropy. On June 1, Swedish financing firm Klarna announced A$AP Rocky will be putting money into the company to help it grow in the US market. Pretty Flacko is one of several big name people like Snoop Dogg and Lady Gaga who have joined forces with Klarna.

“Klarna is a company that looks ahead and challenges the status quo,” Rocky said in a statement released by Klarna. “I’m excited to begin working with Klarna in a number of ways, including jointly creating a space for people to rediscover style as we emerge from a global fashion hibernation.”