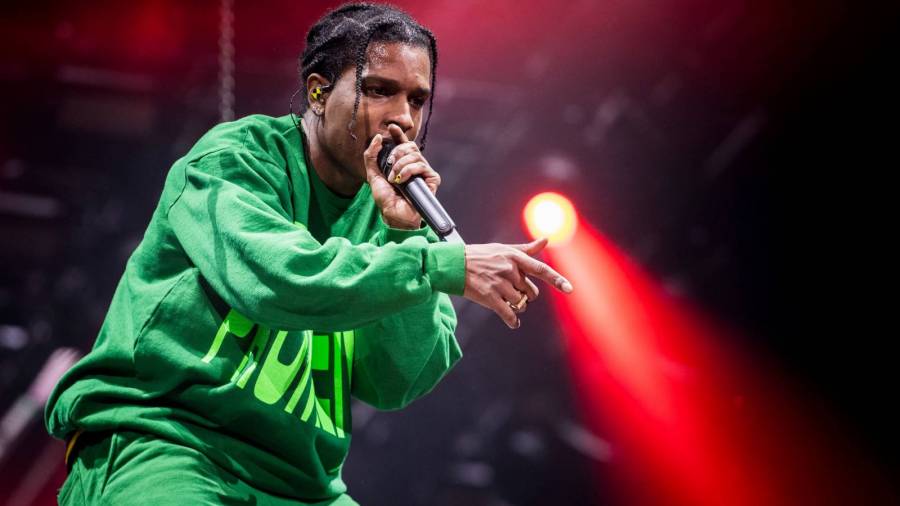 Two years after his controversial legal issues with Sweden, and A$AP Rocky is back to invest in a growing Swedish company.

On Tuesday (June 1), Swedish financing firm Klarna announced A$AP Rocky will be putting money into the company to help it grow in the US market. Pretty Flacko is one of several big name people like Snoop Dogg and Lady Gaga who have joined forces with Klarna.

“Klarna is a company that looks ahead and challenges the status quo,” Rocky said in a statement released by Klarna. “I’m excited to begin working with Klarna in a number of ways, including jointly creating a space for people to rediscover style as we emerge from a global fashion hibernation.”

New investor alert! Welcome @asvpxrocky 🙌🚀
Did we mention he’s becoming Klarna’s CEO for a day? During his term A$AP will invite everyone to rediscover the joy of getting dressed as we re-emerge from a global fashion hibernation among other things. https://t.co/HNKoa1rGWx

Sebastian Siemiatkowski, CEO and co-founder of Klarna said, “A$AP Rocky defies categorization; a musician, actor, philanthropist, an opinion leader in style, and fundamentally someone who understands what the public wants from so many vantage points. He challenges the status quo each day. As the consumer experience in retail now demands discovery, curation and sustainability, we at Klarna have a lot to learn from him. Besides, after sixteen years since founding Klarna, I think I deserve a day off.”

The Swedish company is working endlessly to expand their reach in the United States. In April 2021, the number of US Klarna customers doubled to 17 million and the company saw a 125 percent increase in app downloads. Sources also report that Klarna will be getting a new round of funding that could propel the company’s valuation near $50 billion.

With the addition of A$AP Rocky, who will also serve as Klarna’s CEO for a day as apart of the deal, younger fans will take notice of the company based on the strength of Rocky’s influence on fashion and pop culture.