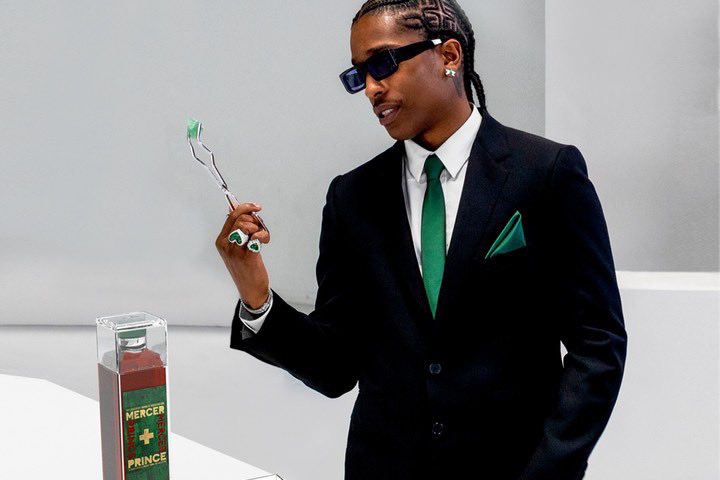 According to Billboard, the new spirit is named after Rocky’s favorite intersection in his hometown of NYC. The new whiskey is a hybrid of vanilla, caramel, and baked apple flavor.

“I’m so excited and grateful to finally introduce Mercer + Prince to the world,” founder Rocky said in a statement to Billboard. “I have been learning about whisky from all over the world for the past decade and wanted to defy the rules to create something unique, while honoring and respecting industry traditions.”

You can learn more about the new whiskey here.