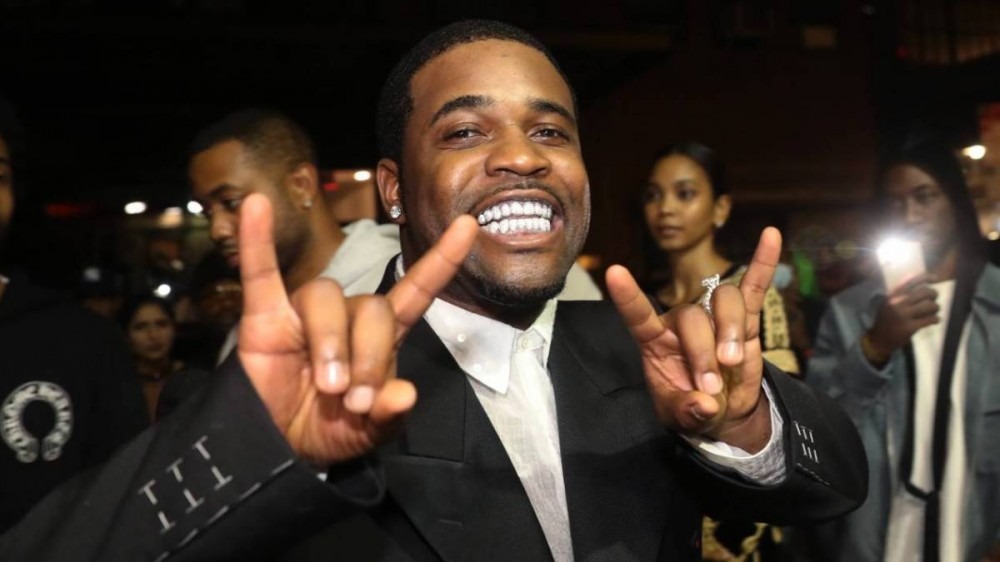 A$AP Ferg has joined the illustrious roster over at JAY-Z’s Roc Nation as they struck a management deal, as reported by Variety on Thursday (October 21).

In conjunction with the new management deal which he calls a “dream,” the Harlem native revealed he’ll be just going by Ferg from here on out for all of his solo ventures, dropping the famous A$AP Mob portion of his name for the first time in his career.

“It has always been a dream to work with JAY-Z,” Ferg relayed to Variety. “For decades I have looked up to the moves he’s made with his diverse range of business ventures but especially with companies like Roc-A-Fella and Roc Nation. His ability to build brands and create teams alongside leaders like Jay Brown is unmatched, and it feels good to be officially a part of the family.”

As for his next move on the music side, Ferg has been locked in the studio with a pair of legends. Look for his next single — due out on October 29 via A$AP Worldwide/Polo Grounds Music/RCA Records — to be produced by The Neptunes.

In a statement from Roc Nation, they made sure to reinforce that the “Plain Jane” rapper is still very much part of the A$AP Mob and will only use Ferg for his solo endeavors. Ferg’s status within the Mob was up in the air when members reportedly kicked him out in August.

In an interview with Genius, he denied the claims and still asserted he was definitely still one of the Mob’s leaders.

“You can’t kick me out of something I helped build,” he said. “I brought millions and millions of dollars and fed families through my voice and my ideas… I bring equity into the brand. I mean, that’s like the carpenter. You can’t kick the carpenter out and expect for the house to have a roof.”