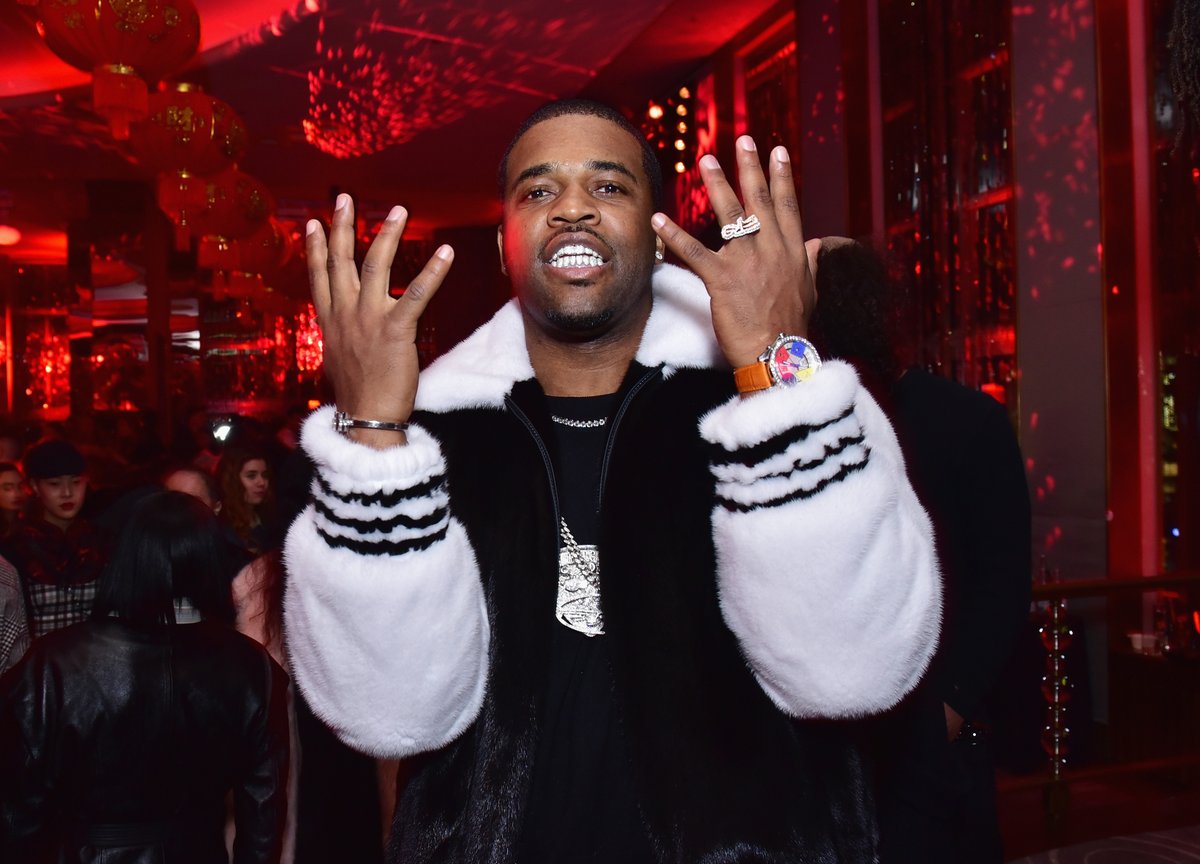 A$AP Ferg is joining the roster over at Jay-Z’s Roc Nation.

Variety reported Thursday that Ferg has signed a management deal with the label and the Harlem rapper revealed that he’ll be going by just “Ferg” from now on for all his solo ventures.

In a statement, Ferg called signing with Roc Nation a “dream.” He is expected to drop his next single on October 29th produced by the Neptunes (Pharrell Williams and Chad Hugo).

“It has always been a dream to work with Jay-Z,” Ferg says. “For decades I have looked up to the moves he’s made with his diverse range of business ventures but especially with companies like Roc-A-Fella and Roc Nation. His ability to build brands and create teams alongside leaders like Jay Brown is unmatched, and it feels good to be officially a part of the family.”

Roc Nation noted, “Ferg is very much still part of the Mob, and is A$AP Ferg within A$AP Mob… Ferg as an individual artist and with his solo career is Ferg.”