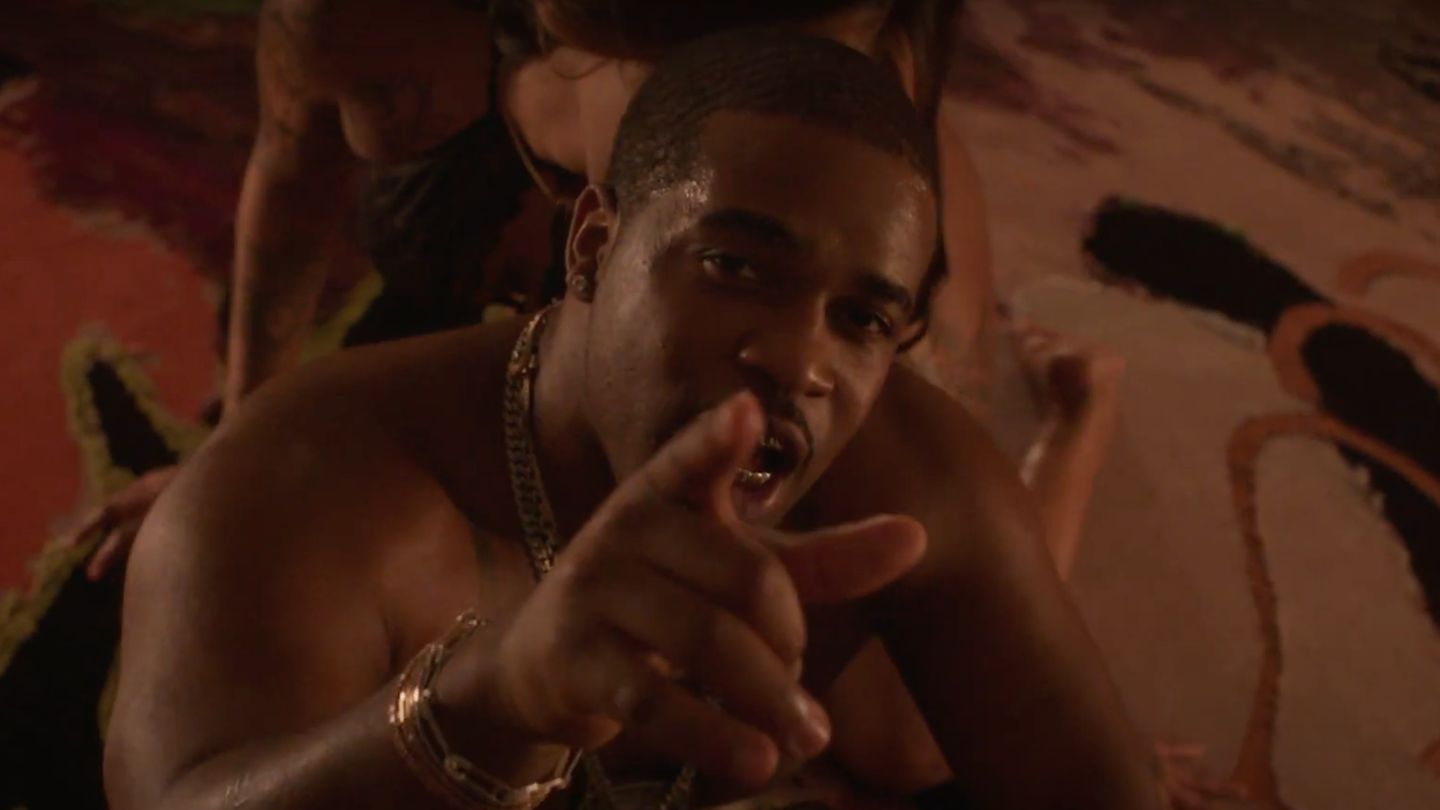 A$AP Ferg has dropped a new video for "Value" that was shot in New York City while the metropolis is currently under quarantine to prevent the spread of COVID-19 during the global pandemic. The rapper spends part of the visual showing what its empty streets look like along with having some fun by himself while hanging out at home. Some clones join him for the fun and they practice social distancing, too.

"Value" begins with a brief few images of empty New York streets and bridges before Ferg begins to boldly party with his copies inside of a house. With warped graphics and random Polaroid-like pictures interspersed randomly throughout the clip, Ferg shows that he knows how to have some creative fun under the circumstances. The video's a visual feast without having a ton of people (other than these freaky Fergs and a dancing woman) violating social distancing guidelines.

In the second half of the video, Ferg gets more in depth on what New York looks like under quarantine. We're shown empty store shelves, more empty streets, and people wearing masks. As we feel the silence of the city's streets radiating from the scene, a narrating voice says, "The world seems fine when everyone is inside asleep." Afterwards, Ferg's imaginative journey continues, ending with a message that asks an important question to everyone out there: "What do you value?"

On April 20, Ferg donated 300 meals to the staff at NYC Health and Hospitals Harlem for their hard work in the midst of this pandemic. "These guys are risking their lives," he said afterwards. "We’re just here to make their job a little bit sweeter."

Ferg previously released "Value" in January. It was his first song of 2020 and it followed his 2019 EP Floor Seats which included "Pups," a collaboration with A$AP Rocky, "Wigs," which features City Girls and Antha, and more.

Check out Ferg's wild new "Value" video up above.