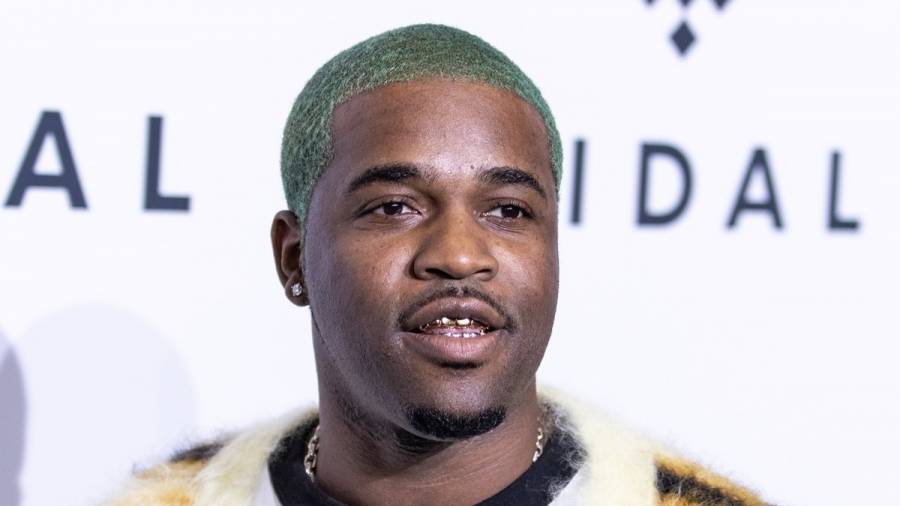 A$AP Ferg announced last week he would be dropping a new song produced by The Neptunes. Fans were excited over the news and anticipating what new sound Ferg was going to hit them with.

On Thursday (October 28), fans got to hear the song a day earlier than its intended release date when A$AP Ferg dropped a new single titled “Green Juice” with an accompanying video. As expected, the single is produced by The Neptunes and has a guest feature from Pharrell Williams.

The Valentin-directed music video finds A$AP Ferg in an alternate version of New York City as he raps about his status in the rap game and lets his competition know he’s back.

“Top down, Zonda scream, hallelujah/I’m the king, I’m the ruler/Got Pharrell up in Harlem/Chillin’ on the crate with a block of shooters,” he raps.

Pharrell comes in and assists Ferg with a silky smooth chorus singing, “You cannot make this shit if you’re a fraud/They do not make nothin’ like this no more/’Causе we got the caterpillar chains and thе butterfly doors.”

ASAP Ferg is expected to perform the track for the first time at Rolling Loud NYC on Saturday (October 30). The song is the start of Ferg’s tenure with Roc Nation, with whom he signed a management deal with last week. Ferg spoke to Variety about the new deal.

“It has always been a dream to work with JAY-Z,” Ferg told Variety. “For decades I have looked up to the moves he’s made with his diverse range of business ventures but especially with companies like Roc-A-Fella and Roc Nation. His ability to build brands and create teams alongside leaders like Jay Brown is unmatched, and it feels good to be officially a part of the family.”