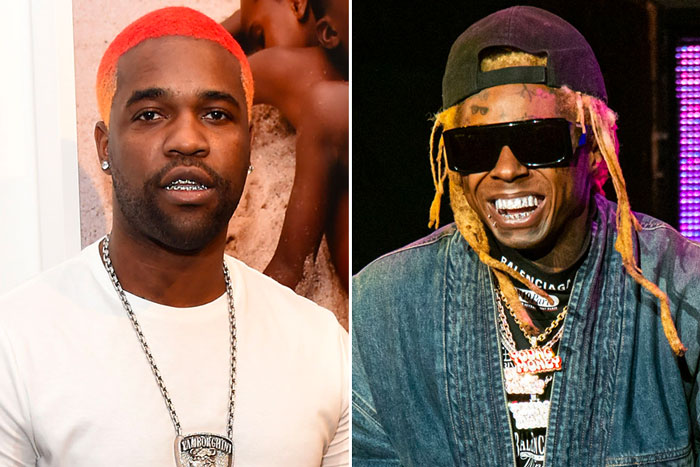 Hot off his collaboration with Nicki Minaj, A$AP Ferg links with Lil Wayne and Jay Gwuapo on his new single and video for “No Ceilings.”

On the heavy-hitting track, produced by AXL, the Hood Pope pays homage to Wayne’s No Ceilings mixtapes while shouting out his hitters and killers.

“We are the illest / Like Wayne I got no ceilings,” Ferg proclaims before Weezy drops a rapid-fire verse: “Hands down, bitch, I’m too outta hand / Hands up, I kill you with my hands / Masked up like I flew from Japan.”

Last month, Ferg released his single “Move Ya Hips” with Nicki Minaj and MadeinTYO, and he’s not letting up anytime soon. He is now readying Floor Seats II, the sequel to his 2019 EP.

Meanwhile, Weezy recently revealed that he is working on No Ceilings 3, the follow-up to 2015’s No Ceilings 2.