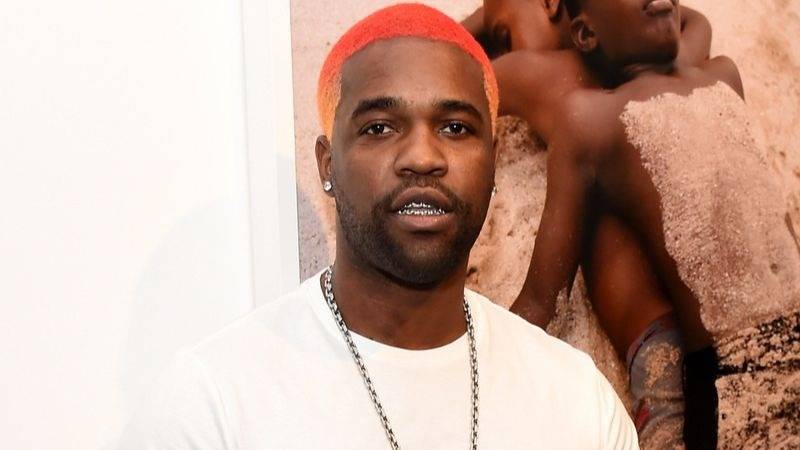 Nicki Minaj’s hopelessly devoted fanbase, The Barbz, viciously attacked A$AP Ferg online in mid-August after their collaborative single “Move Ya Hips” failed to hit No. 1 on the Billboard Hot 100.

Nicki’s fans accused the A$AP Mob rapper of not properly submitting sales to Billboard, resulting in a No. 19 debut. But in a recent interview with Complex, Ferg refuted the notion and rather than shame The Barbz for the #AsapFergIsOverParty hashtag, he commended them for their allegiance to their Queen.

“Why wouldn’t I want this song to go No. 1?” he said. “There’s no such thing as giving in your sales to Billboard. They collect that themselves. I don’t know who gave them that information. I’m a huge fan and pleased to work with someone like Nicki, so that’s an opportunity that I wouldn’t even want to mess up for myself. And you know, that’s the best way to describe them: super passionate. I don’t fault them for that. They’re just super passionate, and I love it.”

As for the recent A$AP Mob drama, Ferg wouldn’t offer much aside from, “I don’t have any updates about the Mob right now, as far as any music and stuff. I’m just on Floor Seats time right now.” Floor Seats II dropped on September 25 and didn’t touch on the situation, but he recently promised to address his status in the Mob on a song called “Big Ferg,” which he said will be added to the project in the near future.

There are conflicting accounts coming from within the camp. A$AP Illz claimed Ferg was “no more” at the top of September and A$AP Bari appeared to back him up. Meanwhile, A$AP Nast refused to accept the news and took his thoughts to Twitter.

“THE TRAP LORD WAS NOT AND WILL NOT BE KICKED OUT OF A$AP FALSE NEWS EVERYBODY GO HOME NOW #ASAPFOREVER,” he wrote in all caps. “DISPUTES HAPPEN IN FAMILYS ALL OVER THE WORLD EVERYDAY B!” he explained in subsequent tweets. “ITS EXTREMELY EMBARRASSING AND UNNECESSARY FOR IT TO HAPPEN THE WAY IT DID BUT IT DID AND THIS WILL BE TAKEN CARE OF THE RIGHT WAY GOODNIGHT YALL.”

Elsewhere in the interview, Ferg noted he executive produced some of the tracks on Floor Seats II, a first for the New York City native.

“I’ve taken my time to learn Ableton Push, and you’ll hear some of my production on ‘Hectic’ with my boy TGUT,” he explained. “I’ve grown a lot, too, in my lyrics. Especially now with the whole pandemic happening, I’m not just speaking to the club-goers or whatever, because everybody ain’t at the club, except if you’re in Atlanta or something like that. It’s more about the art and where you can take people sonically.

“People are in their cars, people are cleaning their houses, and there are doctors on the frontlines who are on their breaks listening to this music. This is music to take people’s minds elsewhere, and off what’s happening in the state of the world right now.”