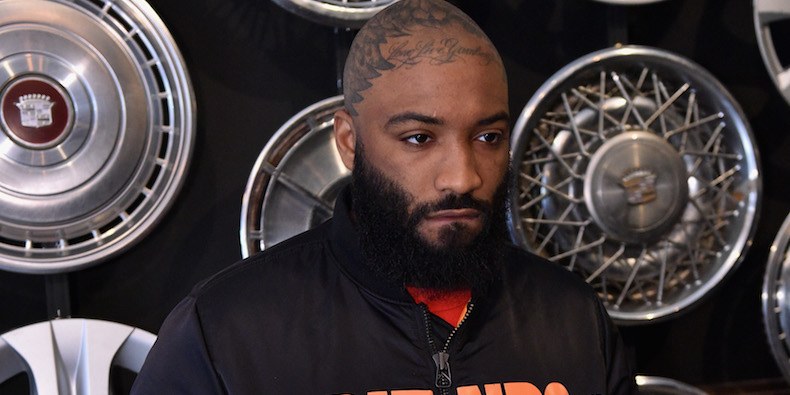 There’s some tension, or even jealousy, going on in the A$AP Mob. Fashion designer A$AP Bari called out A$AP Rocky on Instagram on Monday, saying that the artist was “burnt out.”

Bari had commented under one of Rocky’s IG posts with several pictures of himself while playing a song from Memphis rapper Kingpin Skinny Pimp. While Rocky’s fans were showing love for the new pics, Bari chose violence, commenting, “You burnt out…”

Fans quickly came to Rocky’s defense and dragged Bari for the sexual assault allegations against him a few years ago. This comes after Bari accused a member of the A$AP Mob of snitching on Rocky, which landed him in jail in April, weeks before his baby with Rihanna was born.

“This rat ass n*gga Told on rocky F*cking rat,” he wrote next on a screenshot of a post from A$AP Relli. “@relli_boss why you went to the police,” he added in another story.