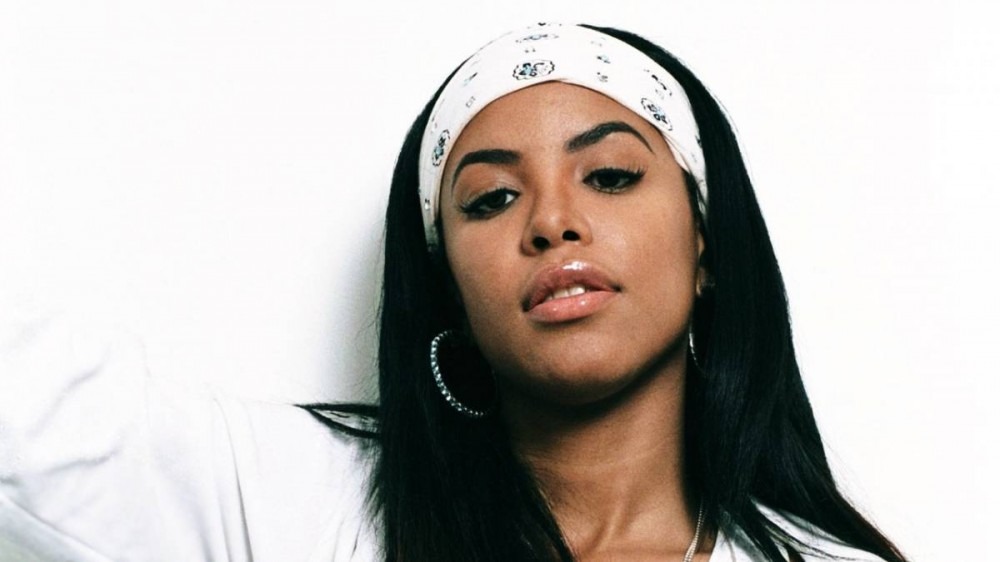 Aaliyah‘s One in a Million album finally arrived on streaming services earlier this month following a long-running legal dispute between her label and her estate, yet the long wait evidently hasn’t dampened fans’ excitement.

After making its debut on Spotify, Apple Music, TIDAL and YouTube on August 20, Aaliyah’s 1996 sophomore LP has reentered the Billboard 200 at No. 10 after selling 26,000 equivalent album units, according to MRC Data.

In a surprise milestone, it’s the first time the album has cracked the Billboard top 10. It previously peaked at No. 18 on the chart upon its release in 1996, albeit with higher first-week sales of 40,500 (which were, of course, made up of proper album sales).

One in a Million also cracked the top 10 of Rolling Stone‘s Top 200 Albums Chart and the U.K.’s Hip-Hop and R&B Albums Chart, landing at No. 8 on both charts.

This isn’t the first time Aaliyah has featured in the top 10 of the Billboard 200. Her 2001 self-titled album, released shortly before tragic death, debuted at No. 2 before climbing to the top of the chart following her passing. Her 2002 posthumous compilation I Care 4 U, meanwhile, peaked at No. 3.

The critically-acclaimed One in a Million is just the first in a series of Aaliyah albums making their way to streaming for the first time. The aforementioned Aaliyah is expected to arrive on September 10, while I Care 4 U and the 2005 posthumous collection Ultimate Aaliyah are both due on October 8.

The releases are the result of a deal Aaliyah’s uncle/former manager and label boss Barry Hankerson struck with EMPIRE to make the late R&B singer’s entire catalog available on streaming. Prior to this, most of her discography was at the center of a legal dispute between Hankerson and her estate — and, as a result, was absent from DSPs.

Aaliyah’s family don’t appear to be on board with the deal, though, having issued a statement earlier this month condemning the “unscrupulous endeavor to release Aaliyah’s music without any transparency or full accounting to the estate.”

Revisit Aaliyah’s “4 Page Letter” from One in a Million below.