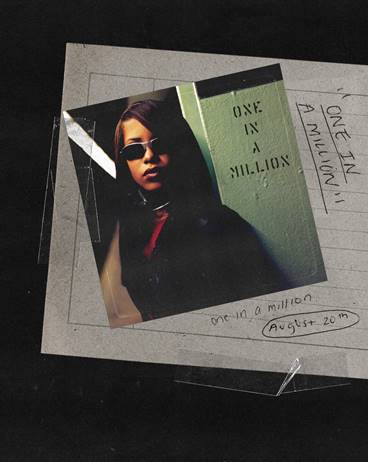 Days ahead of the 20th anniversary of her passing, Aaliyah’s One In a Million album is available for streaming for the first time. Aaliyah’s entire catalog will soon arrive on streaming. To commemorate her lasting legacy, Spotify will be releasing the entirety of Aaliyah’s catalog over the next few weeks.

In celebration of Aaliyah’s discography, Spotify has updated its “This is Aaliyah” playlist, including some of her top hits and deep cuts to showcase the range of her career.

Tap into the One In A Million album below.