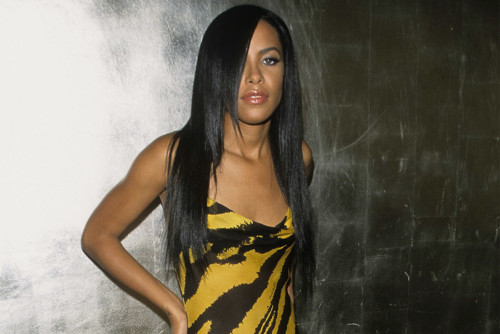 It’s been eighteen years since the death of R&B’s beloved princess, Aaliyah aka Babygirl. Taking to Twitter, the late singer’s uncle, Barry Hankerson, announced on Twitter that her full discography will be available for streaming on all major services on Aaliyah’s birthday – January 16, 2020!

Aaliyah’s uncle Barry Hankerson teases on Twitter that her full discography could be coming to major streaming services on the late singer’s birthday, January 16th, 2020.

At the moment, only Aaliyah’s debut album is available for streaming. pic.twitter.com/HRHG3l1E7S

According to reports, Hankerson owns the rights to Aaliyah’s catalog (not including her debut album, however). And is the reason why it’s taken so long for her music to get on all the digital streaming platforms.