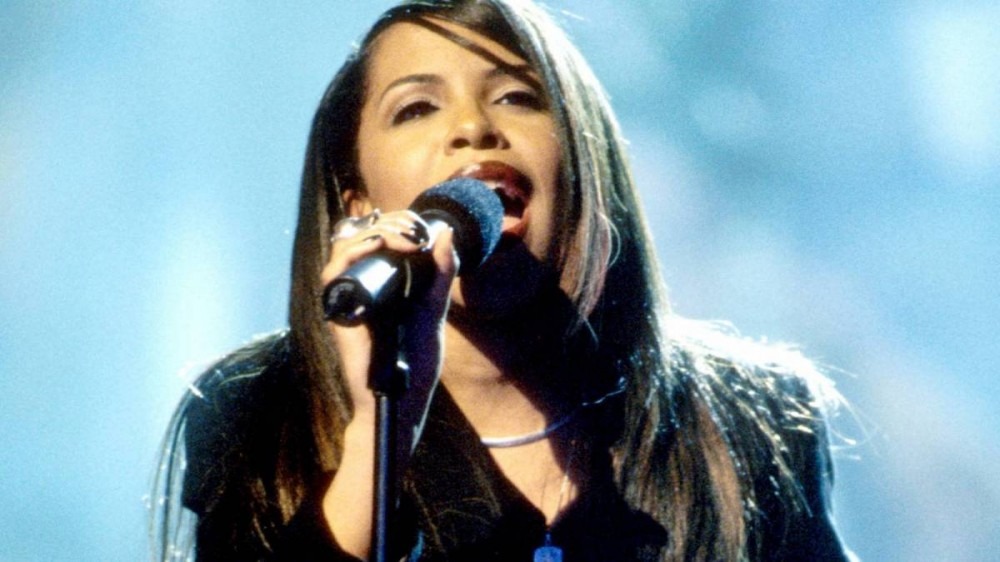 Aaliyah has been physically gone for 20 years, but her name continually pops up in headlines. On Wednesday (August 4), rumors the R&B legend had been given a sleeping pill and carried onto the plane unconscious prior to the fatal crash made international headlines. The information allegedly came from a source included in the forthcoming book, Baby Girl: Better Known As Aaliyah.

While author Kathy Iandoli disputes this as “fact,” according to Rolling Stone, Aaliyah’s family is speaking out. Shortly after the Daily Beast posted the initial article, the family issued a statement to Aaliyah’s official Instagram account.

“Protecting Aaliyah’s legacy is, and will always be, our focus,” it began. “For 20 years we have battled behind the scenes, enduring shadowy tactics of deception with unauthorized projects targeted to tarnish. We have always been confused as to why there is such a tenacity in causing more pain alongside what we already have to cope with for the rest of our lives.”

The statement continued, “Now, in this 20th year, this unscrupulous endeavor to release Aaliyah’s music without any transparency or full accounting to the estate compels our hearts to express a word – forgiveness. Although we will continue to defend ourselves and her legacy lawfully and justly, we want to preempt the inevitable attacks on our character by all the individuals who have emerged from the shadows to leech off of Aaliyah’s life’s work.

“Ultimately, we desire closure and a modicum of peace so we can facilitate the growth of the Aaliyah Memorial Fund and other creative projects that embody Aaliyah’s true essence, which is to inspire strength and positivity for people of all creeds, races and cultures around the world.”