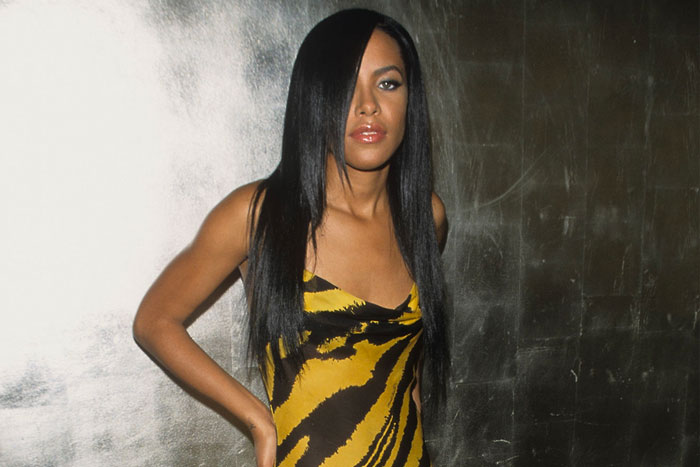 Aaliyah’s music may finally be coming to streaming services.

On the 19th anniversary of her death on Tuesday, the late singer’s official Twitter account made a surprise announcement that fans have been anticipating for years. The Estate of Aaliyah Haughton is in discussions with record labels about finally making her catalog available to stream.

“We are excited to announce that communication has commenced between the estate and various record labels about the status of Aaliyah’s music catalogue, as well as its availability on streaming platforms in the near future,” read the message.

While there’s no timeline, this is a hopeful sign that Aaliyah’s catalog will finally be available digitally. “Thank you for your continued love and support. More updates to come!” added the estate.

Official message from the Estate of Aaliyah Haughton. Thank you for your continued love and support! 🙏
.
.
.
.#aaliyah #aaliyahhaughton #aaliyahmusic #aaliyahforever pic.twitter.com/rRDIVaHVfo

In November 2019, a Twitter account claiming to be the late singer’s uncle Barry Hankerson announced that her full discography would be available on major streaming services on Aaliyah’s birthday: Jan. 16, 2020. But the date came and went.

It’s been a long time coming. Aaliyah’s debut, 1994’s Age Ain’t Nothing but a Number, is currently her only album available for streaming. Her other two albums–1996’s One in a Million and her third and final studio album, 2001’s Aaliyah–are not available on any digital platforms.

Hankerson is reportedly the reason why Aaliyah’s discography has not been previously available digitally. He owns the rights to her catalog with the exception of her debut, which was produced by R. Kelly. Hankerson sold a stake in Blackground’s publishing rights to Reservoir in 2012.