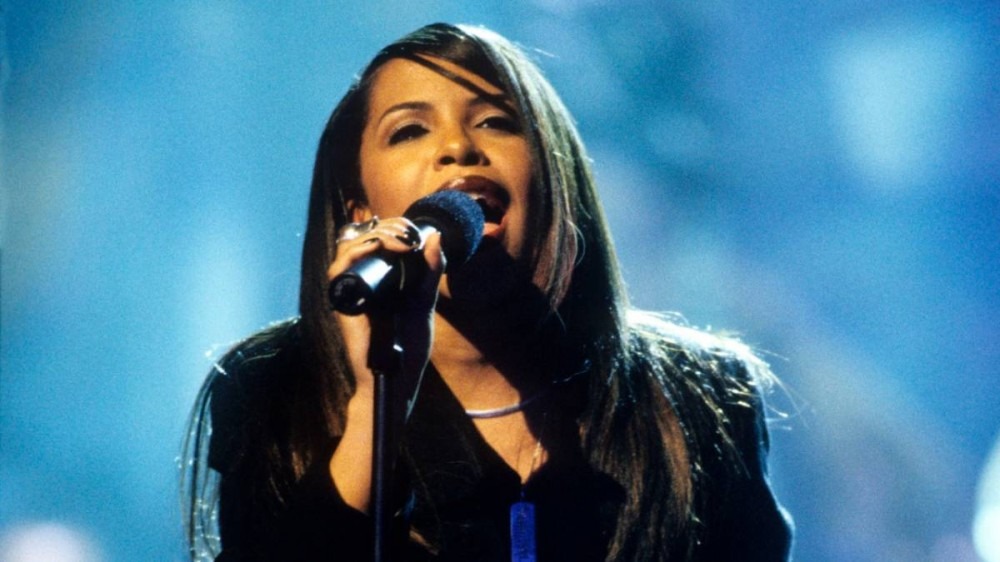 Aaliyah‘s One in a Million album has finally arrived on digital streaming services — and fans are rejoicing.

On Friday (August 20), the late R&B singer became a trending topic on Twitter as her 1996 sophomore LP hit streaming services. That’s right: for the first time ever, One in a Million is now available on Spotify, Apple Music, TIDAL and YouTube.

One in a Million’s arrival on streaming sparked an outpouring of love for Aaliyah on Twitter as fans both new and old celebrated being able to stream her sophomore album for the first time.

“A whole new generation of people are about to discover aaliyah’s timeless music and why she will forever be important to culture,” wrote viral mashup DJ Amorphous. “That alone is a beautiful thing.”

a whole new generation of people are about to discover aaliyah's timeless music and why she will forever be important to culture. that alone is a beautiful thing. ❤️

i'm sorry but these numbers after an hour and 45 mins post-release just confirms how influential and important we've been saying aaliyah is for the past 20 years pic.twitter.com/ynFksW5wl9

Released in August 1996, One in a Million garnered widespread critical acclaim while reaching double platinum status. Featuring guest appearances from Missy Elliott, Slick Rick and Naughty By Nature’s Treach, as well as production by Timbaland, Jermaine Dupri and Rodney Jerkins, the project spawned several hit singles including “If Your Girl Only Knew,” “The One I Gave My Heart To” and “4 Page Letter.”

JAY-Z (“A Million and One Questions”), Drake (“Messages From You”) and Kendrick Lamar (“Blow My High”) are among the many rappers who’ve sampled material from One in a Million. The album’s arrival on streaming comes ahead of its 25th anniversary on August 27.

Up until now, much of Aaliyah’s celebrated catalog has been at the center of a legal dispute between the singer’s estate and uncle/former manager and label boss Barry Hankerson, resulting in its absence from streaming services.

However, earlier this month, Hankerson’s Blackground Records announced a deal with EMPIRE to begin releasing Aaliyah’s discography on streaming platforms. One in a Million will be followed by her 2001 album Aaliyah (September 10), as well as the posthumous compilations I Care 4 U and Ultimate Aaliyah (both arriving on October 8).

Aaliyah’s estate still doesn’t appear to be on board, though. On August 5, they issued a statement condemning the “unscrupulous endeavour to release Aaliyah’s music without any transparency or full accounting to the estate.”

Aaliyah tragically passed away at age 22 in a 2001 plane crash. Stream One in a Million below.