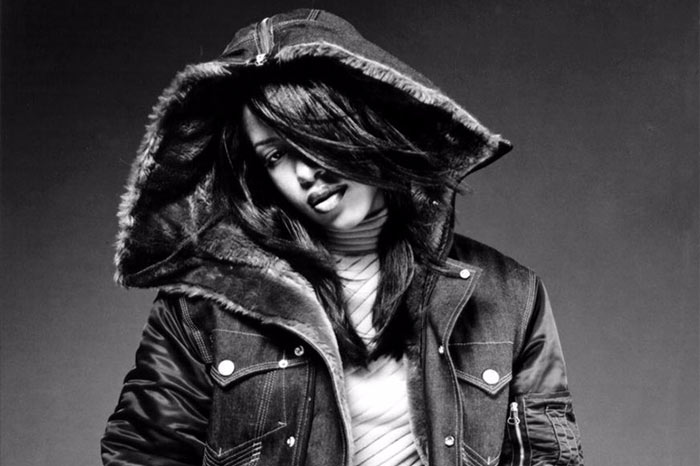 On Christmas Day, the late singer’s estate announced that they have gained control of her official YouTube channel. It’s unclear what their plans are, but fans are hopeful that more content including music videos and audio will be available on the streaming platform.

The “AaliyahMusicVideo” account, which has nearly 800,000 subscribers, currently features low quality versions of her videos including “One in a Million,” “Try Again,” and “4 Page Letter.”

“Thank you for all of your love and support. We are proud to announce that the Estate is now in control of the ‘Aaliyah’ YouTube account,” read a message on Aaliyah’s official Instagram page.

They hinted at even more to come next year. “2021 will [be] the year of Aaliyah! See you all in the new year!”

This is not the first time Aaliyah’s estate has teased fans. On the 19th anniversary of her death in August, they announced that they were in talks with record labels about finally making her catalog available on streaming services.

“We are excited to announce that communication has commenced between the estate and various record labels about the status of Aaliyah’s music catalogue, as well as its availability on streaming platforms in the near future,” read the message.

However, the wait continues. Aaliyah’s debut, 1994’s Age Ain’t Nothing but a Number, is currently her only album available for streaming. Her other two albums—1996’s One in a Million and her third and final studio album, 2001’s Aaliyah—are not available on any digital platforms.