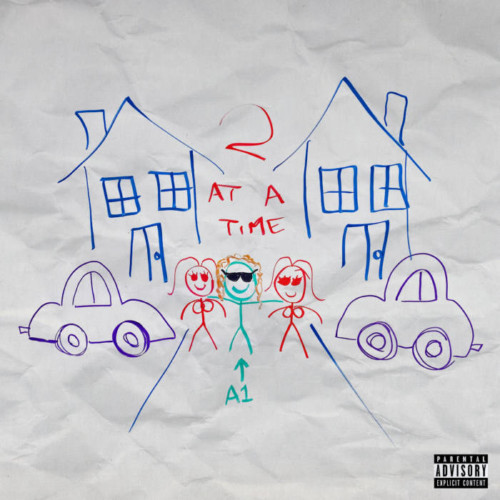 During Thanksgiving weekend, A1 Bentley broke the internet by releasing his new single, 2 At A Time. The Love & Hip Hop star is infamous for his style, creativity, and for being a musical genius. In A1 fashion, he released a 30 second clip on Instagram of him and his adorable toddler vibing to 2 At A Time, which is also a digital challenge ( #2AtATimeChallenge ) that encourages his fans to upload a video of them vibing out for a chance to win round trip tickets to his video shoot with RIV Entertainment.

A1 has teamed up with RIV Entertainment for his latest project that’s scheduled to debut at the top of 2020. The first single, 2 At A Time proves that there are no limits to having 2 of everything that you desire. “Experiencing everything 2 at a time is Sensational”, says A1