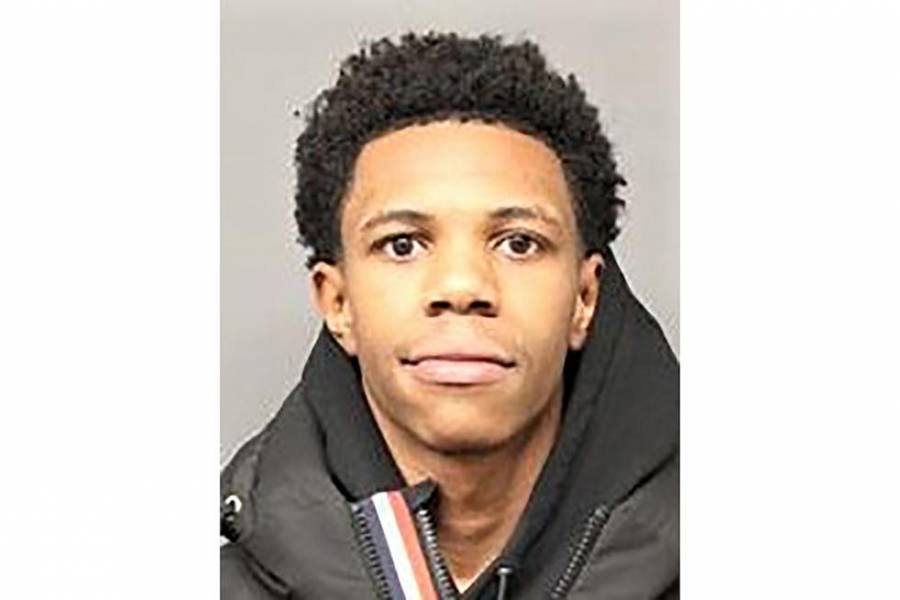 Teaneck, NJ – A Boogie Wit Da Hoodie — born Artist J. Dubose — has been arrested on gun and drug charges, according to the Bergen County Prosecutor’s Office. A-Boogie, who turned 25 years old on Sunday (December 6), was charged with one count of unlawful possession of a handgun and one count of possession of marijuana.

The arrest came after law enforcement executed a search warrant at his Dearest, New Jersey residence on Monday (December 7). The warrant stems from an alleged shooting that took place Sunday night outside RAIN nightclub in Teaneck, New Jersey, where A-Boogie was celebrating his birthday.

In a video posted to social media, a man claimed members of A-Boogie’s team rear-ended his Mercedes Benz that was parked outside of the club, but just as they were about to exchange insurance information, a fight broke out and gunshots followed.

The guns discovered at A-Boogie’s home include one Ruger .380 handgun, a Glock .40 caliber handgun, an H&K 9mm handgun and a Smith and Wesson 9mm handgun.

All three were released from jail on their own recognizance and are awaiting court dates.