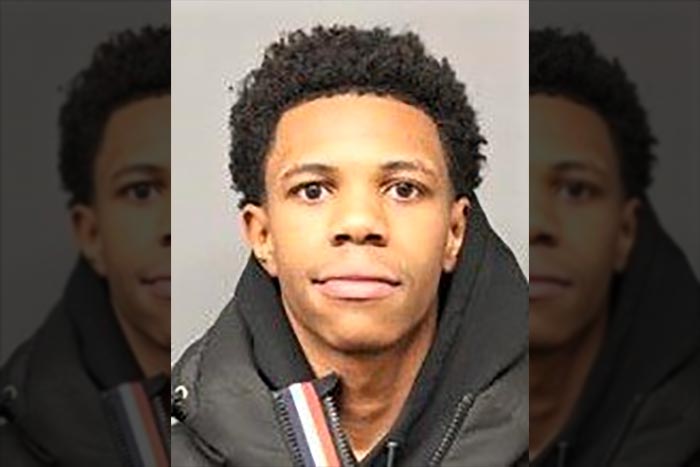 A Boogie Wit Da Hoodie has been arrested on gun and drug charges.

The Bronx rapper, born Artist J. Dubose, was charged with one count of unlawful possession of a handgun and one count of possession of marijuana following a search of his home in northern New Jersey on Monday (Dec. 7), according to NBC New York.

During the search, detectives seized four guns including a Ruger .380 handgun, a Glock .40 caliber handgun, an H&K 9mm handgun, and a Smith and Wesson 9mm handgun, along with marijuana, hashish oil edibles, and drug paraphernalia.

Dubose was taken into custody following the investigation, along with his bodyguard Quashaun Hagler, who was charged with three counts of unlawful possession of a handgun and one count of possession of a large capacity magazine.

His manager, Samblou Camara, was also arrested at his residence after marijuana and hashish oil edibles were allegedly found. All three men were released on their own recognizance, pending their appearances in court.

The arrest comes a day after the platinum-selling rapper celebrated his 25th birthday.