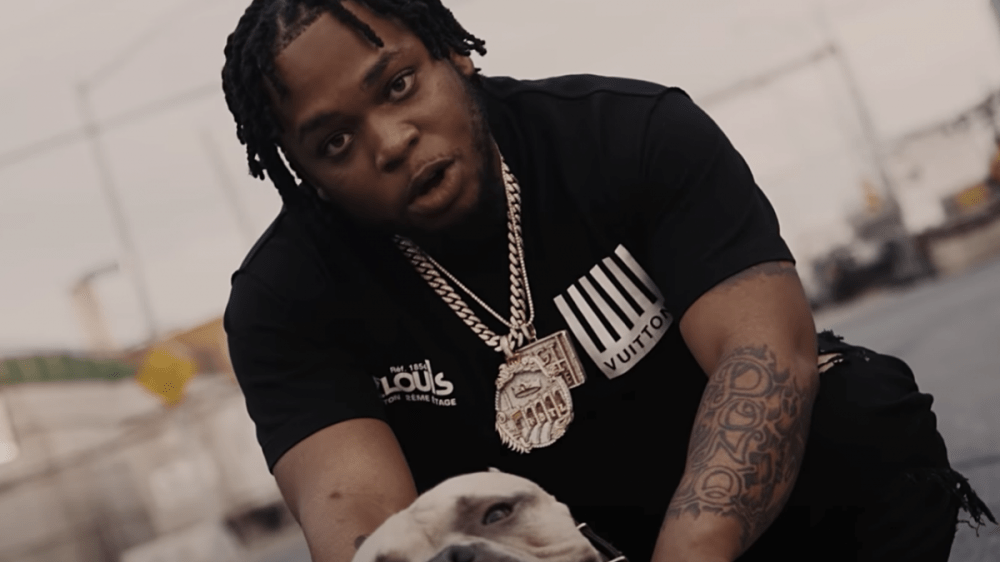 Don Q has been laying low for the better part of two years with his last offering coming in 2018 with Don Season 2. The High Bridge The Label rhymer has returned on Friday (October 8) with the release of his latest single “True King.”

Don Q dropping music is a welcomed sight for his starving fan base as the wait is finally over. He also unleashed a gritty coinciding visual to “True King,” which finds the hoarse-voiced rapper back outside spitting from the backseat of his car and walking his pitbull while his crew rides around the streets of The Bronx on quads and dirtbikes.

“I’m taking Addies and it’s keeping me up I’m using it like caffeine/And I don’t really like sleeping too much because I used to bad dreams/Thought all my demons had passed but they pulling up on me with black wings,” he raps.

On top of the single, Don Q also announced plans for his next project titled Double or Nothing (DON) which is set to arrive on October 22 via Highbridge The Label/EMPIRE. The tape boasts 10 bristling new tracks and a lone feature from fellow Bronxite B Lovee.

In September, Don Q headed up to Charlie Sloth’s studio for his debut freestyle as part of his Fire in the Booth series.

Watch the freestyle above and “True King” video below.