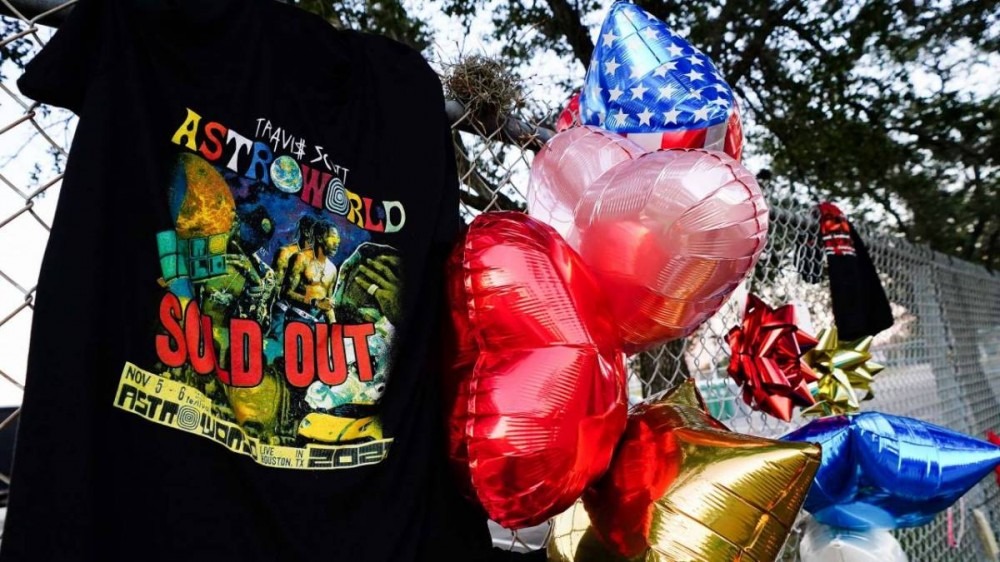 The Texas A&M University senior reportedly suffered multiple heart attacks in the midst of the chaotic crowd surge and was ruled brain dead at a nearby Houston area hospital earlier this week, according to ABC13 Houston.

Shahani Bharti attended the festival with her younger sister and cousin but became separated from them when the crowd squeezed toward the front.

Bharti’s family and attorney hosted a sorrowful press conference on Thursday afternoon (November 11) where they also confirmed it was Shahani who was dropped by police officers and medical professionals on her head while trying to escort her safely out of the crowd.

The death toll could increase in the coming days with festivalgoers such as 9-year-old Ezra Blount reportedly still “fighting for his life.”

Travis Scott has promised to cover the funeral costs of all victims and provide their loved ones with professional mental health assistance. According to CNN, at least 58 lawsuits and counting have been filed against Travis Scott, Live Nation and other entities tied to Astroworld Festival.

Meanwhile, Travis Scott‘s attorney, Edwin F. McPherson, issued a statement addressing the ongoing investigation into the Astroworld deaths. McPherson wants to end the “finger-pointing” while putting city officials on blast for putting out “inconsistent messages” and “backtracking from original statements.”

Scott has pulled out of his headlining spot at Day N Vegas where he’ll be replaced this weekend by Post Malone and the Houston Rockets postponed hosting their upcoming “Travis Scott Day.”