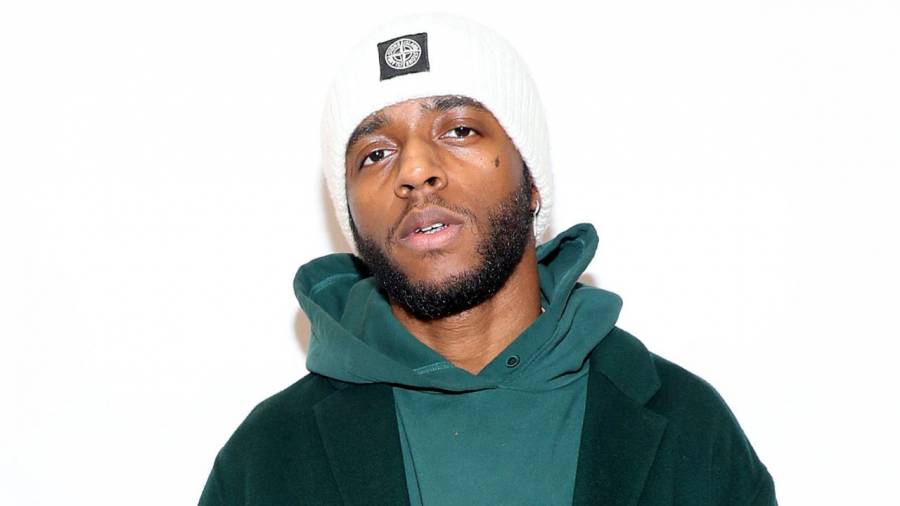 LeBron James loves putting his followers on to his latest Hip Hop findings, often performing them on his social media platforms as he shares new songs. That’s not to say he always gets the words right, though, and recently butchered his “performance” of Lil Durk‘s “Stay Down” with 6LACK and Young Thug.

But the NBA star was so sure of the “yabadabadoo Old Navy!” he very incorrectly spit out for 6LACK’s part in place of “hoppin’ out the car, no photos baby!” that it had the singer himself questing his own lyrics.

“Maybe I wrote the lyrics wrong & he’s the correct one,” 6LACK said on TikTok before adding on Twitter, “The sureness made me question my own lyrics.”

the sureness made me question my own lyrics 😂 https://t.co/5GvFmbiPqK

LeBron impressed 50 Cent with his vast knowledge of music when he asked him to re-release his 2000 album, Power Of The Dollar in a comment on Instagram over the summer.

“Re release ‘Power of A Dollar”! Straight flames!!!!” the four-time NBA MVP wrote, prompting 50 to respond, “@kingjames Damn boy you real be knowing this music shit for real.”

2 Chainz even tapped LeBron to A&R his 2019 album Rap Or Go To The League because of his ear. The 14-track effort featured appearances from Young Thug, Travis Scott, Kendrick Lamar, E-40, Lil Wayne, Ty Dolla $ign, Kodak Black and more, and debuted at No. 4 on the Billboard 200 with 65,000 album-equivalent units.

Revisit Rap Or Go To The League below and watch the video for Lil Durk’s “Stay Down” with Young Thug and 6LACK up top.