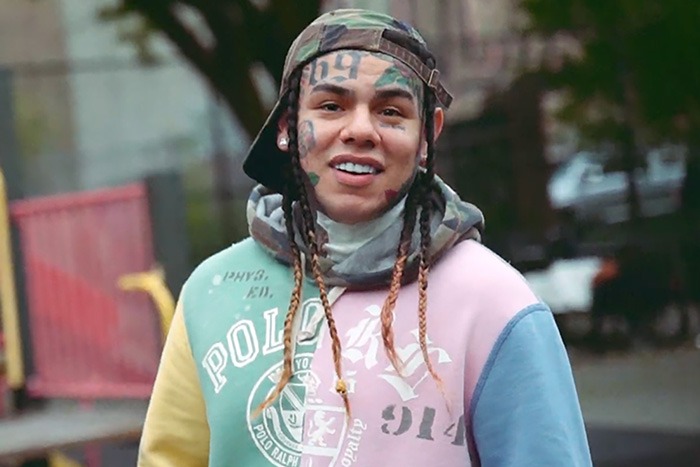 6ix9ine was hospitalized after he reportedly overdosed on diet pills and caffeine.

According to multiple reports from Gossip of the City and The Shade Room, Tekashi was rushed to a Florida hospital two days ago after he took two Hydroxycut diet pills and drank a McDonald’s coffee, which “increased his heart rate and caused him to sweat excessively.”

He was taking the dietary supplement Hydroxycut to lose weight, but instead of the recommended one pill per day, he took two. However, he says that the overdose was not related to drug use. He refrains from using drugs and is not allowed to consume them because he is on probation for his criminal case, which could send him back to prison.

According to The Shade Room, Tekashi is currently at home and is “doing fine.” He even went on his daily jog.

The “TROLLZ” rapper has been absent from Instagram for the past few weeks. He was 200 pounds following his release from prison, but has lost 25 pounds. He reportedly doesn’t plan to return to social media until he hits his target weight of 150 pounds.

The rainbow-haired rapper released his album TattleTales last month. The project debuted at No. 4 on the Billboard 200.