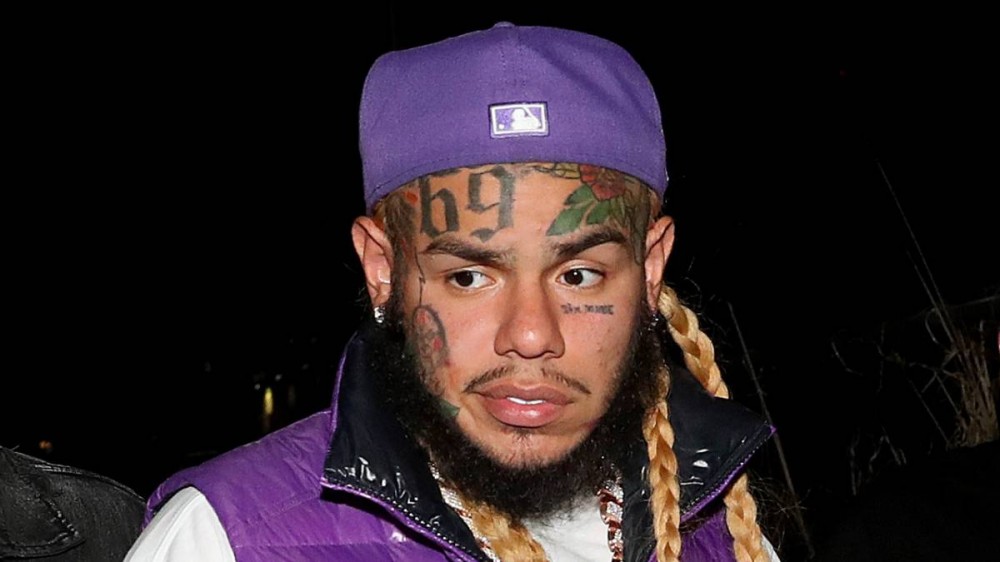 6ix9ine‘s latest legal drama may cost the rapper $350,000 to resolve, now that a judgement has been issued in Fashion Nova’s lawsuit against the controversial rapper.

The civil proceedings date back to March 2020, when the fast fashion brand sued the Brooklyn artist for failing to honor a contract to promote the clothing line. It claimed to have entered into an agreement with 6ix9ine just two weeks prior to his November 2018 arrest.

Despite receiving an advance of $225,000, he was unable to hold up his end of the bargain, which called for him to incorporate mentions of Fashion Nova in his music and across his social media pages.

The company’s initial suit called for a $2.25 million in restitution. According to TMZ, a judge has ordered 6ix9ine and the other defendants named in the court proceeding to pay the company a total amounting to about 15 percent of the amount originally requested.

The Brooklyn rapper (real name Daniel Hernandez) has agreed to cover $39,000 of the judgement himself. The balance of the payment would be divided equally between his codefendants, which include the booking agency which brokered the deal and the labels to which he was signed at the time.

However, should any of the other defendants fail to pay their share, 6ix9ine would find himself responsible for any leftover amount.

This is the second six-figure settlement levied against 6ix9ine in as many months. In August, the rapper was ordered to pay a total of $100,000 to two victims of a 2018 robbery carried out by members of the Trey Nine Gangster Bloods.

The plaintiffs — Seketha Wonzer and Kevin Dozier — were collectively robbed of a backpack that contained six hard drives with “12 years of client information,” shoes, a camera, $1500 in cash and a gold chain, while 6ix9ine filmed the ordeal from a nearby SUV and later posted it on social media.

U.S. Magistrate Judge Jennifer E. Willis ordered 6ix9ine to pay Wonzer $30,000 in compensatory and punitive damages, while awarding Dozier twice as much, plus an additional $7,500 in treble damages under RICO.

However, Willis also stated that there was no evidence that the artist formerly known as Tekashi 6ix9ine was directly responsible for the robbery or was ever in possession of the items that were stolen. The plaintiffs were granted 30 days to enter an appeal that would add the cost of their attorneys fees to the balanced owed.