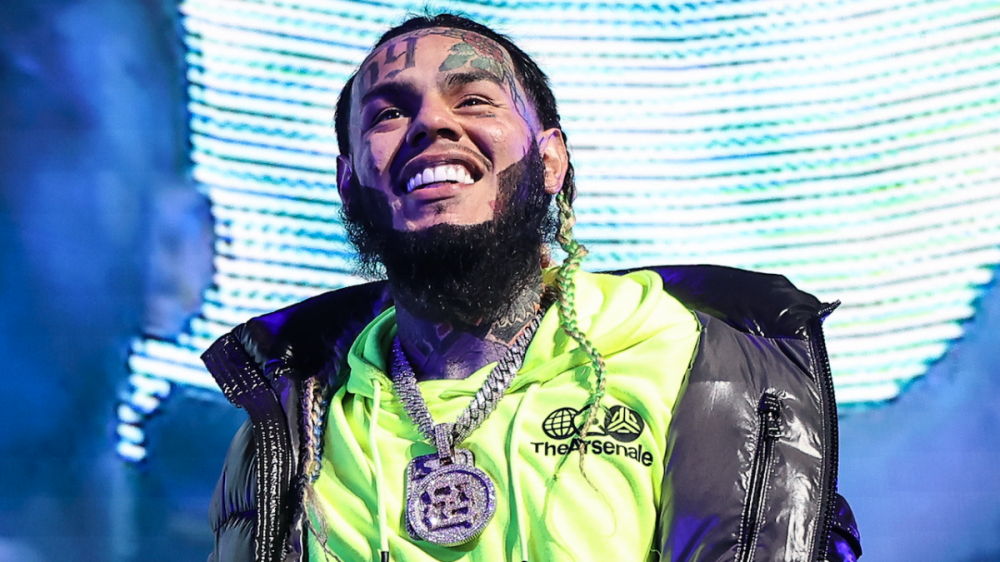 6ix9ine is reportedly missing in action causing his lawyers to withdraw from representing the rapper because of unpaid legal bills.

According to AllHipHop, the law firm Meloni & McCaffrey gave notice to U.S. District Judge Hector Gonzalez that is plans to immediately process their withdrawal and will longer provide legal counsel to 6ix9ine (real name Daniel Hernandez).

In an official statement, attorney Robert Meloni explained his numerous issues with his client including their lack of communication.

Meloni also noted that he would discuss legal matters with 6ix9ine’s brother Oscar Hernandez on occasion but the two haven’t communicated on the phone, by email, or text since September.

“There is now a total breakdown in communication between Mr. Hernandez and the Firm,” he continued. “Mr. Hernandez’s last communication with me took place in early March 2022 relating to one of the other litigations. Finally, I just learned that Mr. Hernandez changed his phone number, which he did not tell me about himself. He did not provide me with his new mobile number.”

Due to his inability to locate 6ix9ine, the withdrawal letter was sent via email.

“Because the Firm has no current physical address for Mr. Hernandez, the Firm plans to request that the Court permit service of the Firm’s anticipated motion by way of email to Mr. Hernandez’s brother Oscar Hernandez,” Meloni wrote. “The Firm will send a copy of this letter to Oscar Hernandez as well.”

Being on the outs with his lawyers is just the latest legal problem for 6ix9ine. In September, he lost a bid to trademark his own stage name to another artist.

Warren Hamilton claimed that he’s been using SIX9 as his stage name since 2007 and filed a lawsuit against 6ix9ine in July. Because he failed to respond, 6ix9ine lost the trademark.