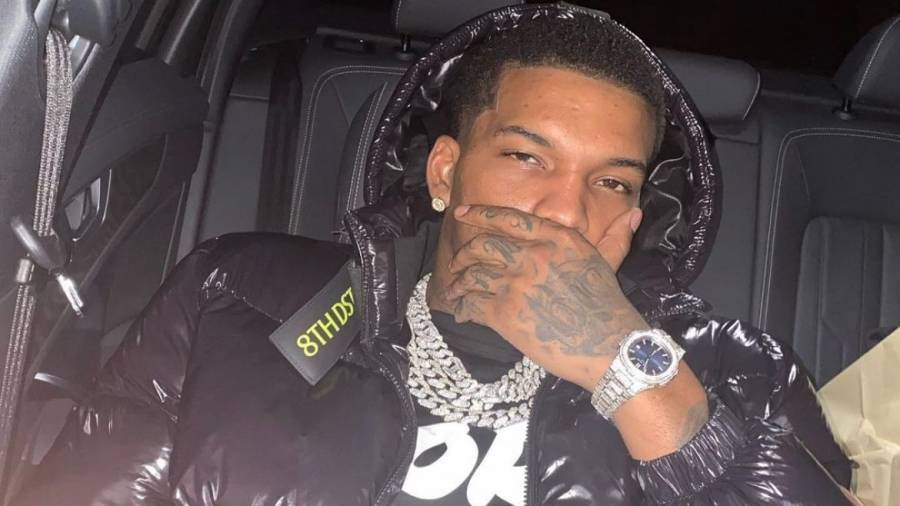 Chicago rapper 600Breezy recently sat down with the Fresh & Fit podcast where he was asked about King Von’s November 2020 murder. During the conversation, he said suspect Lul Tim “wasn’t wrong” for allegedly pulling the trigger, setting off a string of angry comments.

But over the weekend, 600Breezy explained his remarks were taken out of contest and said he still has plenty of contempt for Lul Tim.

“Of course they skipped the whole part where I said ‘I dont fuck with that n***a and N***AS STILL WANNA SEE THAT N***A FOR WHAT HE DID’ but aye,” he wrote on his Instagram Stories. “If anybody don’t like what I say, hit me in my mouth or shut up. Simple. Fans friends anybody [100 emoji] LLKV and fuck Timmy. Now carry on.”

The clip making the rounds found 600Breezy reflecting on the fatal incident between Quando Rondo’s crew and King Von and suggested he understood why Lul Tim allegedly shot him.

King Von was shot and killed outside of an Atlanta hookah bar on November 6, 2020. Lul Tim, who was also shot during the melee, was arrested and charged while still recovering at a local hospital. Although he was released on bail, the 22-year-old was reportedly arrested in Georgia earlier this month following a high-speed police chase.

Check out 600Breezy’s original comments below.