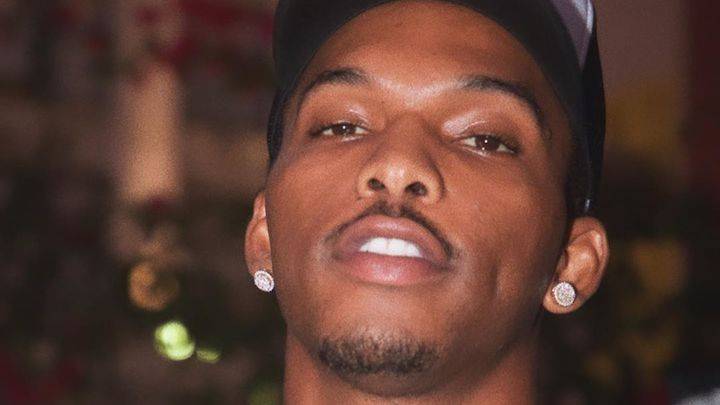 Beverly Hills, CA – 600Breezy has made plenty of threats whether it be with old beefs or in general. However, a robbery in California over the weekend prompted him to make a serious threat to whoever committed the crime.

The rapper took to Instagram Saturday (October 10) moments after he discovered someone broke into his vehicle and offered not a warning but more of a spoiler.

“Whoever broke in my car .. bitch you gone die over that lil 20K,” Breezy wrote.

RIP to the ppl who stole from #600breezy

The Chicago rapper apparently left $20,000 in the vehicle and the situation echoed a similar thing that happened to North Carolina rapper Stunna 4 Vegas in September.

Back in February, Breezy allegedly inserted himself into Nicki Minaj’s feud with her ex-boyfriend Meek Mill where he gave Meek some advice in regards to people who could take out Nicki’s husband Kenneth Petty for him.

In a long-deleted tweet, the rapper allegedly wrote, “Aye Meek for a small fee I kno some niggas that’ll make her a widow I’m just the messenger.” He later took to Instagram to clear his name, proclaiming he was hacked.