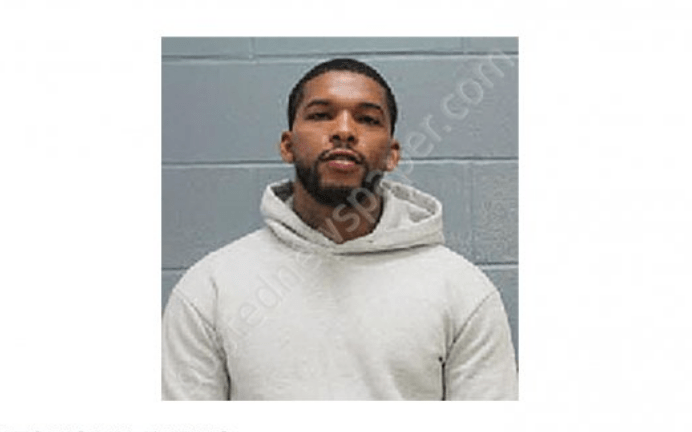 According to several confirmed reports, Antonio Valentino King aka 600Breezy was arrested today (November 18) on a fugitive from justice charges, which means that Breezy failed to appear in court on an offense that could’ve landed him in jail. No information as to what the original charge was, but King is still currently behind bars.

No further information is available about 600Breezy’s arrest, but it has been confirmed that he was apprehended in the Lee County, Alabama area.

600Breezy isn’t a stranger to doing time, as the Chicago rapper was sentenced to 10 years in prison in 2017 for violating probation behind a 2012 crack possession charge, but was released from custody in less than a year.