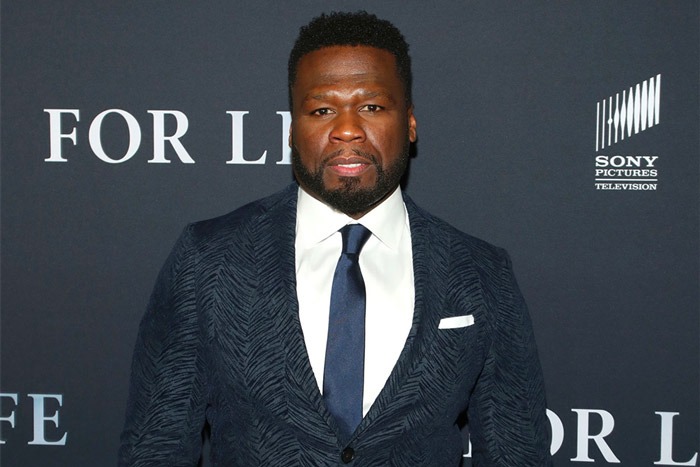 Fresh off its record-breaking premiere, “Power Book II: Ghost” is coming back for another season.

Starz has ordered a second season of the “Power” spinoff series from executive producers Curtis “50 Cent” Jackson and Courtney A. Kemp, reports Deadline. The Sept. 6 premiere was the most-watched new series in the network’s history with 7.5 million multiplatform views in its debut week.

“The success of ‘Ghost’ right out of the gate is a tribute to the quality of Courtney’s storytelling, the strength of the ‘Power’ franchise and the loyalty of our incredible fans,” Christina Davis, President of Programming at Starz. “What Courtney, Curtis and their team have accomplished in creating the ‘Power’ Universe is nothing short of extraordinary. It is a privilege to be able to continue the journey of ‘Power’ with the audience and we look forward to delving deeper into this world in exciting new ways for many seasons to come.”

“When I had the idea to create the ‘Power’ Universe I knew there were going to be many levels to its success, I am glad the fans agree. I am looking forward to releasing ‘Raising Kanan’ and ‘Force’ soon,” Executive Producer, Curtis “50 Cent” Jackson. #starzgettheapp pic.twitter.com/N81oKZ2tjl

Added 50 Cent, “When I had the idea to create the ‘Power’ Universe, I knew there were going to be many levels to its success, I am glad the fans agree. I am looking forward to releasing ‘Power Book III: Raising Kanan’ and ‘Power Book IV: Force’ soon.”

“Power Book II: Ghost” picks up where the “Power” finale left off as Tariq (Michael Rainey Jr.) tries to get his mother Tasha (Naturi Naughton) out of jail after she took the fall for her son in the murder of James St. Patrick/Ghost (Omari Hardwick). Mary J. Blige also joins the series in the role of Monet Stewart Tejada, a ruthless crime boss.

The first season of “Power Book II: Ghost” is set to air in two parts due to COVID-19 production difficulties. The midseason finale will broadcast Oct. 4, with the five remaining episodes airing later this year.