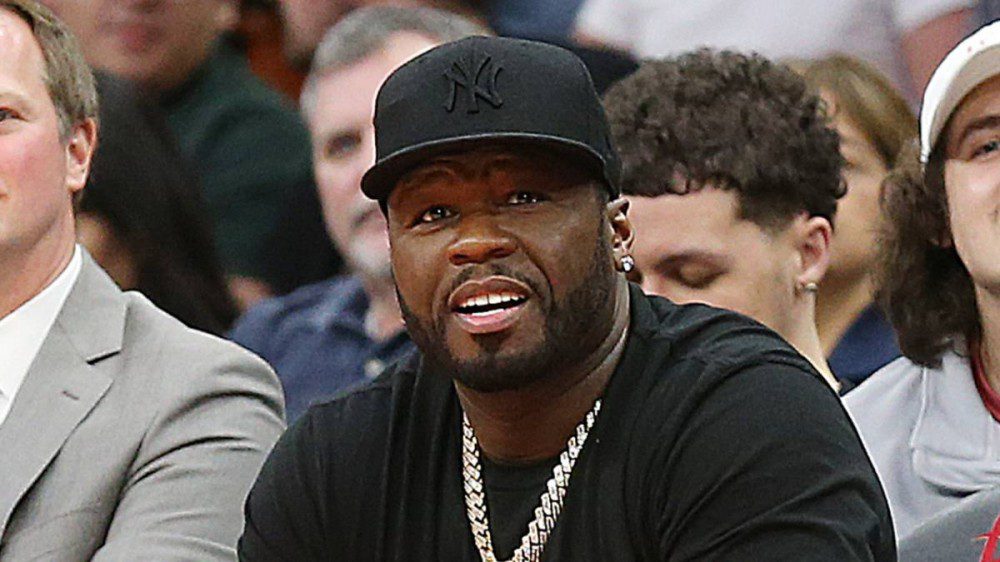 50 Cent‘s penis enlargement lawsuit has been brushed off by lawyers representing defendant Angela Kogan and her company Perfection Plastic Surgery.

In September, the G-Unit mogul filed a suit arguing that the plastic surgeon and MedSpa owner used a photo of him the two took during a trip to Miami in February 2020 to promote her company and its services.

The lawsuit alleges Kogan used the photo — which 50 Cent said he took believing Kogan was merely a fan — to promote Perfection Plastic Surgery without authorization and falsely implied 50 underwent a penis enlargement procedure. He maintains he’s never had a penis enlargement surgery or any kind of surgery at MedSpa.

He further argues the defendants use of the photo has opened him up to “ridicule” and has damaged his professional and personal reputation and is seeking an unspecified amount in damages.

According to AllHipHop, Kogan has petitioned the United States District Court in the Southern District of Florida to dismiss the case.

“It is clear from the Photo itself that the taking thereof was not a random happenstance or unsolicited occasion. The content of the Photo shows [50 Cent] in [Kogan’s’] office, next to [Kogan] in her role as a businesswoman/aesthetician (i.e. in professional attire),” attorneys wrote in the filing.

“Thus, it is disingenuous.. to claim or allege that [50 Cent] – who wishes for the Court to believe randomly stumbled into a medspa without purpose or specific intent – agreed to take the Photo under the ‘sole impression that [Kogan] was a fan seeking the photograph for her private and personal enjoyment.’”

Kogan claims 50 Cent agreed to take the photo and allow it to be shared on the defendant’s social media pages. Her lawyers have further stated that she never “implied that Plaintiff received plastic surgery services or penile enhancement surgery.”

Meanwhile, 50 Cent has been caught up in a dispute with his eldest son Marquise over his complaints that the rapper’s $6,700 a month child support payments are not enough.

On Thursday (October 13), which happened to be Marquise’s 26th birthday, 50 shared a video on Instagram elaborately trolling his son.

The almost minute-long clip finds the Queens, New York rapper watching TV in the tub in a hotel in Germany when Marquise’s comments appear on the screen as “breaking news.” 50 turns the TV off in disgust and says: “This n-gga’s crazy. You’re 25 years old; why are you still talking about child support?”