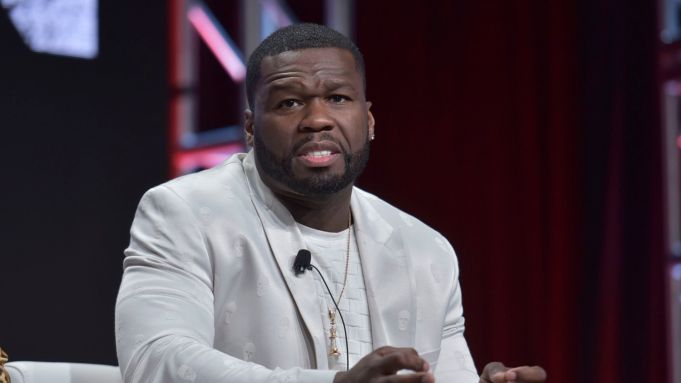 50 Cent is always looking to bring more stories to television, whether it be through the Power universe, BMF, or For Life on ABC. Now 50 has his sights set on bringing Snoop Dogg’s murder case to the small screen too.

“I’m afraid this is going to be a problem for everything on Tv,” 50 tweeted. “A moment in time ( MURDER WAS THE CASE ) when the dream you have been wishing for feels like a nightmare. You think you know you have no [email protected] story is crazy BOOM Green Light Gang I don’t miss.”

In 1993, Snoop and his bodyguard McKinley Lee were both arrested on first and second degree murder in connection to the death of rival gang member Phillip Woldemariam. During an altercation, Lee had fired shots at Woldemariam from a car Snoop was driving, killing him. Snoop had hired Johnnie Cochran as a part of his defense team and in 1996 both Snoop and his bodyguard were acquitted of the charges.

Snoop has not yet commented on 50’s plans but we figure he will be heavily involved in the project. The Long Beach native has made cameos in Fif’s newest show, BMF, where he plays Pastor Swift.

In a interview with Billboard, 50 explained why he approached Snoop about the role.

“I was like, ‘Snoop would do a great job at this’– and I was able to reach out to him, and get them to commit to it because he was already a big fan of Power and a big supporter of me publicly. He was like, ‘Yo, this is like my favorite s—t.’ He would be saying that constantly.”