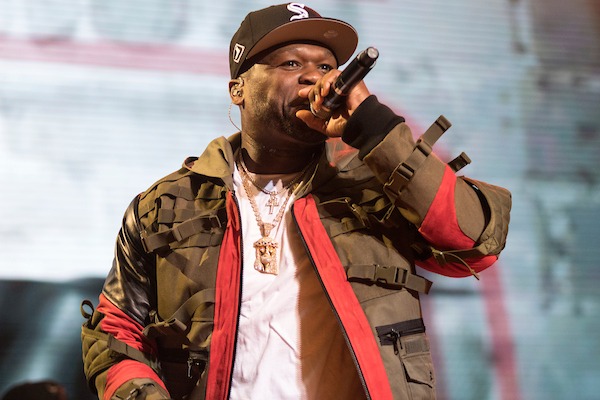 The show dubbed online as “Hip-Hop’s Super Bowl” featured a blend of all the stars performing together and covered “The Next Episode,” “California Love,” “m.A.A.d City” and more. But for a show that was largely about West Coast Hip-Hop and pupils of Dr. Dre, The Game was missing. Throughout the following months, The Game would speak openly about his disappointment in not touching the stage.

Following the show, The Compton legend reposted a message from an associate reading, “FYI: @losangelesconfidential Should’ve been on stage at the Super Bowl I’ll be first to say it.” The Game reposted the message to his Instagram with the simple message of “Shit brazy fr”

With a shiny new Emmy award to his name, 50 Cent took the opportunity to once again troll the Compton rapper. I just won my Emmy award [clapping emojis] for the super bowl half time show. LOL.” He followed that message by posting an image of The Game with “No Caption needed.”

The Game would reply with an image of 50 calling him a “#SpicyAssNigga” before 50 spinned the block with another troll: “oh no, i’m sorry you don’t get one [trophy emoji]. Then the first week 18k, if you need someone to talk to i’m here for you. LOL.”