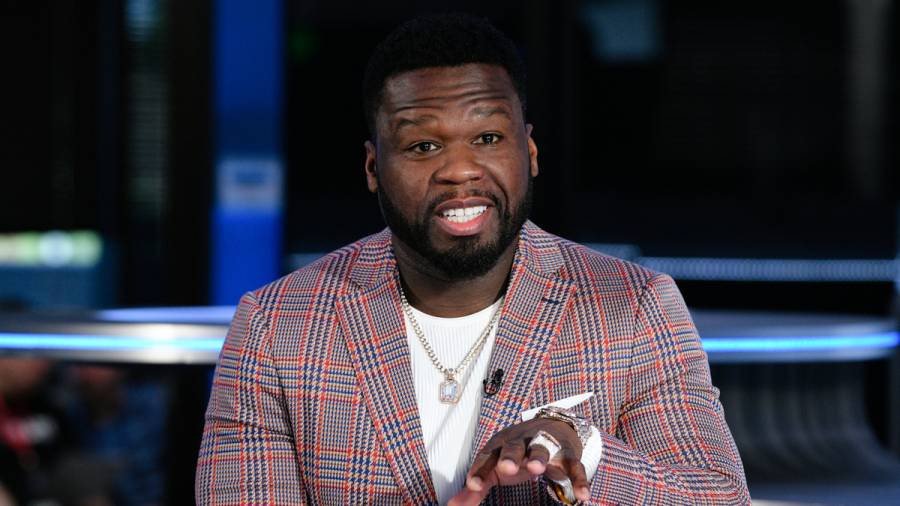 Wendy Williams dropped a bombshell on Thursday (January 28) when she told DJ Suss One she once had a one-night stand with Wu-Tang Clan legend Method Man. She claims they had the late night rendezvous at her New Jersey penthouse

“I guess I batted my eyes and rocked my shoulder, you know how I do, and I said, ‘You wanna come over?’ And he said, ‘Yeah.’ People didn’t even realize at the time it was Wendy and one of the biggest stars, the leader of the biggest group in the world, just left, got in her Pathfinder and went back to her penthouse in Jersey City where she bathed him in her jacuzzi tub and smoked more weed, you know, that was back in the coke days. I don’t remember what he did, I’m not gonna implicate him on that.”

50 Cent being 50 Cent, he couldn’t help himself from clowning Meth for their alleged night of passion and posted an unflattering photo of Williams bending over in a bikini with the caption, “The fuck kinda weed made you do that blood. LOL. OH NO WHAT THE FUCK GOING ON.”

50 has mercilessly criticized Williams for years. In December 2018, he shared two photos of Williams before and after make-up and essentially called her unattractive. 50 would again pull Williams into his Instagram of terror in March 2019, dragging the talk show host after she was admitted into rehab for substance abuse issues.

“DEAR WENDY, WE ARE PRAYING FOR A SPEEDY RECOVERY ON YOUR DRUG ADDICTION,” he shared on Instagram at the time. I knew some thing was up with this bitch. It was the drugs. She better not talk about me, then go to the rehab every day Crack Head.”

But in September 2019, the Get Rich Or Die Tryin’ architect extended an olive branch to Williams, seemingly bringing their contentious relationship to a close.

Meanwhile, the bad blood between Method Man and Williams goes back to at least 2006 when Williams reportedly disclosed some private information about his wife’s cancer battle. She also reported unfounded rumors Meth been having an affair with his wife’s doctor.

“Wendy gets on the air and said [Method Man] ‘his wife is sick and she not doing too well’ and I’m like this fucking bitch, man,” he said, according to a 2006 All Hip Hop article. This [is] the big C,  big C [for cancer]. I was ready. I was so mad, I was crying right there and I’m like I’m gonna kill some fucking body and these [Wu Tang friends] kept me in there, kept me in L.A.

“She said me and [the doctor] was fucking [sic],”  “What kind of shit is that, man? You don’t do that to nobody. You say the fuck you want to say about me, say nothing about my family, man.”