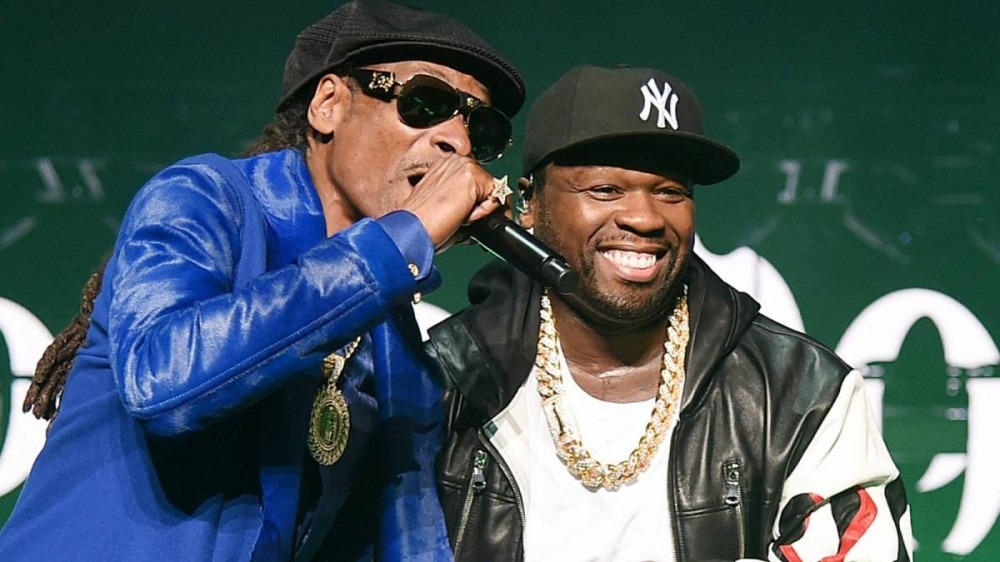 50 Cent continues to expand his STARZ portfolio with another new series called A Moment in Time: Murder Was The Case with executive production from Snoop Dogg.

While the controversy helped with sales (the project sold over five million units), the lyrics for “Murder Was The Case” hurt Snoop Dogg in court. A Moment in Time: Murder was the Case will detail Snoop Dogg’s experiences throughout the trial, which will include working with defense attorney Johnnie Cochran, who’d represented OJ Simpson just a year prior.

According to Variety, 50 Cent will executive produce the show through G-Unit Film & Television alongside Snoop Dogg, his wife Shanté Broadus and Sara Ramaker through Snoopadelic Films, while Anthony Wilson will executive produce from Lionsgate Television in development for STARZ. The project will serve as the second installment in an anthology series about criminal events in Hip Hop.

“‘Murder was the Case’ is an incredible story,” 50 Cent said. “Snoop had the biggest album in the country and was fighting for his freedom in the courtroom. The only place to go on this incredible ride is with G-Unit Film & Television. I’m excited to be working with Snoop to bring it to television. #GLG.”

Snoop Dogg added, “I am excited to finally tell the story of ‘Murder was the Case.’ This was a pivotal moment in my life and career and I’ve deliberately waited until I found the right partner to bring this to the screen. #GLG. You are now about to witness the strength of street knowledge,” a nod to N.W.A’s 1988 single “Straight Outta Compton.”