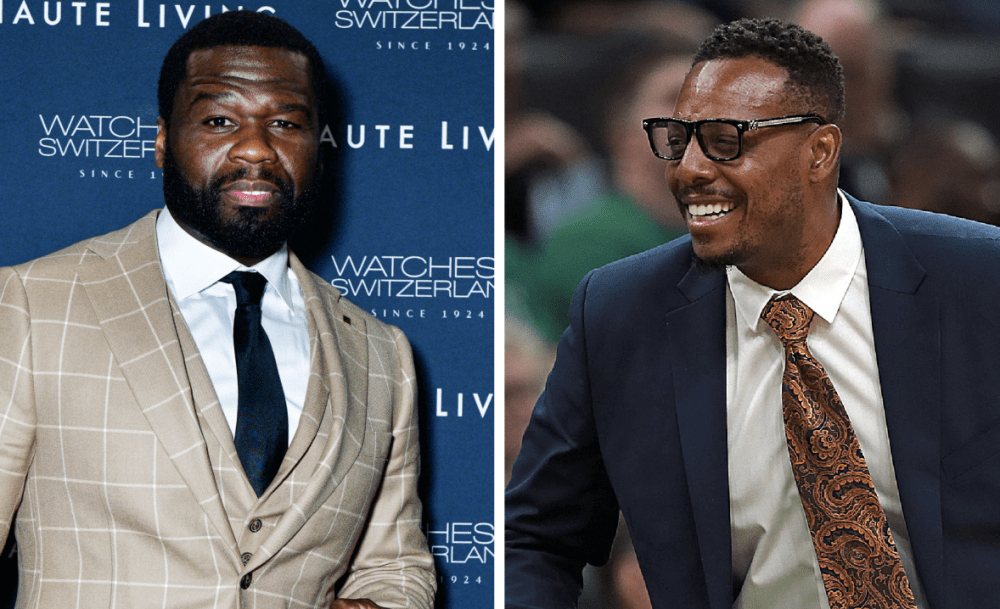 Former NBA superstar Paul Pierce set the internet ablaze over the weekend following a wild Friday night (April 2) filled with strippers, booze and poker games. With PP broadcasting his festivities for the world to see on Instagram Live, it was reported on Monday (April 5) he would be parting ways with ESPN where he worked as a basketball analyst.

50 Cent never wastes an opportunity to joke at someone else’s demise and he did that again with a post to Instagram on Tuesday (April 6) featuring a voiceover mocking the Celtic legend.

Boasting a net worth upwards of $70 million, Pierce didn’t seem too concerned with losing his job. He’s already teasing his next move following his ESPN split with all eyes on him, so it looks like he’s got another trick up his sleeve as far as his next media venture goes.

“Big Things coming soon stay tuned make sure u smile #Truthshallsetufree,” Pierce wrote on Twitter after reports came out he was done at ESPN. “I can’t lose even when I lose I’m winning.”

The internet had a field day with Paul Pierce’s antics, while the 43-year-old was also named a finalist for the 2021 class to enter the Basketball Hall-of-Fame in March. Pierce reportedly received an offer of $250,000 from adult entertainment site Cam Soda to host a basketball analytics show.

Watch Paul Pierce’s Instagram Live in its entirety below.