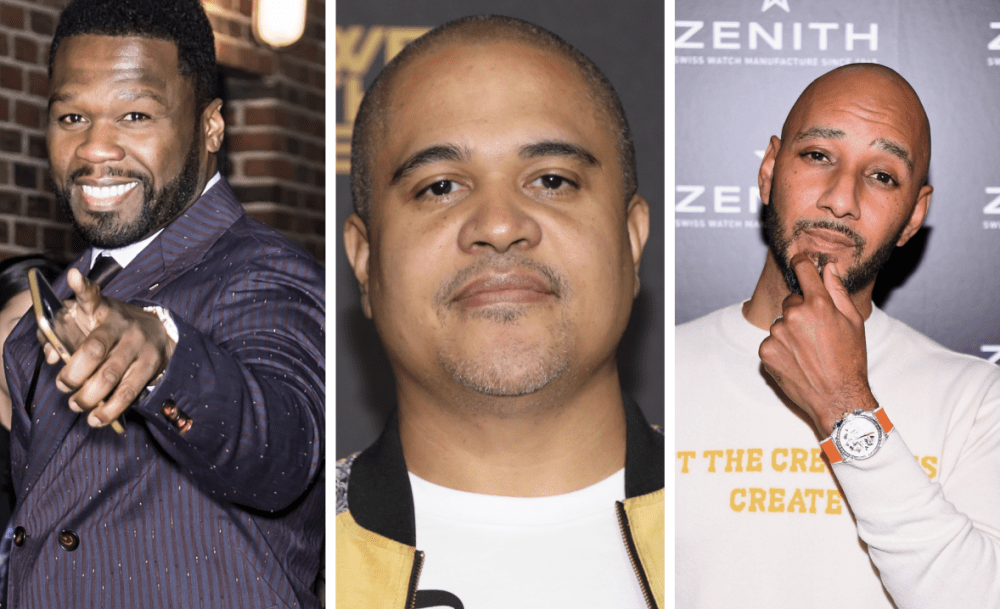 Last week, Irv Gotti spoke to 107.5 WGCI in Chicago about DMX and claimed he died of a Fentanyl overdose from smoking bad crack and also tested positive for COVID-19 while in the hospital. 50 Cent took to Instagram to clown the Murder Inc. CEO on Thursday (April 29) wondering why he would come out and say such a thing.

“This guy is a idiot,” 50 began in a post featuring audio from Irv’s April interview. “Did he just say DMX died from smoking crack and fentanyl! why would he say that?”

Jadakiss and Swizz Beatz backed 50 in the comments as well.

Prior to the DMX’s April 9 passing, TMZ reported that he suffered a drug overdose, which then triggered a heart attack. X’s legacy was honored with a celebration of life ceremony at the Barclays Center in Brooklyn on April 24.

50 Cent never wastes an opportunity to drag Murder Inc. through the mud when he kept his longstanding feud with Ja Rule going on Thursday as well. Reports have surfaced about Ja allegedly owing the IRS about $3 million and the G-Unit frontman had a few words about Ja Rule paying his taxes.

“You gotta pay your taxes fool,” he captioned the post.