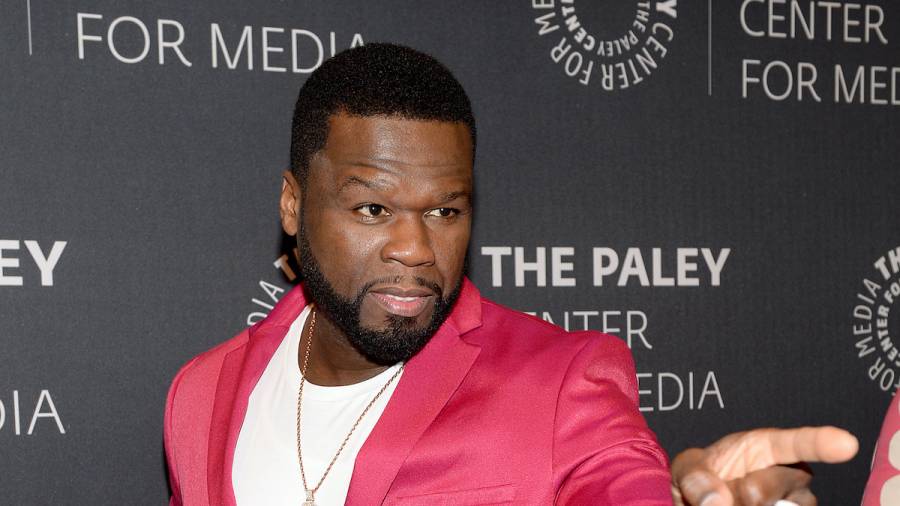 In a brief video shared to social media on Tuesday (June 15), Stone berated 50 Cent for celebrating such a paltry sentence reduction, while accusing him of exploiting Meech.

“50 Cent, I got a beef with you,” he said. “You’re crowing about Big Meech getting a lousy three years knocked off his sentence? The fact is his co-conspirators, his brother and another man who has the exact same sentence have already been sprung.”

He added, “You ripped Big Meech off. You got $150 million from STARZ to make a movie about his life and you paid him shit for his life rights. You’re full of shit. Free Big Meech, now.”

On Tuesday night (June 15), the rapper-turned-television executive shared an Instagram post with a clip of Stone’s video and casually insulted the 68-year-old conservative.

Big Meech was convicted of running a nationwide Continual Criminal Enterprise and Conspiracy To Launder Money Instruments until the Federal Bureau of Investigation (FBI) dismantled the Black Mafia Family in 2007.

His brother and co-conspirator Southwest T was released from prison in April 2020 over coronavirus concerns, but Big Meech wasn’t extended the same deal.

Instead, U.S. District Judge David M. Lawson agreed to reduce Big Meech’s prison sentence from 360 months to 324 months earlier this week after he met the criteria for a sentence reduction under USSG amendments 782 and 788, which revised the drug quantity and chemical quantity tables for all drug offenses.

Even though Big Meech isn’t scheduled for release until 2028, 50 Cent was over the moon about the news and promised Black Mafia Family magic.

“YES,” he wrote on Instagram. “Now you know this BMF show is gonna Blow everything off the fucking TV, the real shit different ! Green Light Gang.”