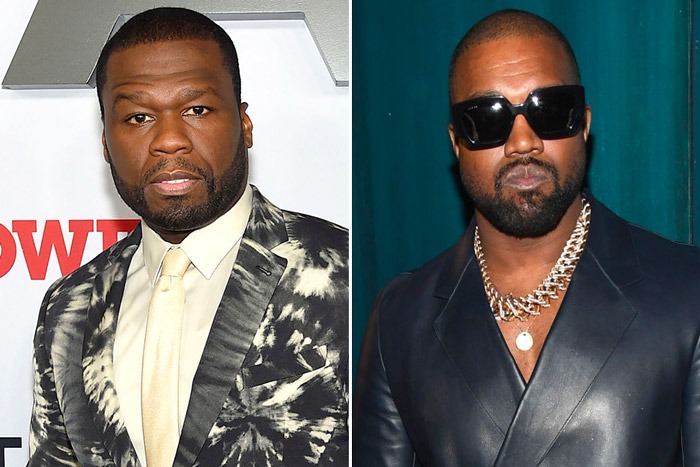 Kanye West may have Chance the Rapper’s vote, but he won’t be getting an endorsement from 50 Cent.

In an interview with Billboard, the hip-hop mogul criticized his former rival’s 2020 run for President of the United States.

It was recently reported that West’s Yeezy received at least $2 million through Trump’s Paycheck Protection Program (PPP), which reportedly helped the company save 160 jobs.

“Remember the last president called you a jackass,” said 50, referencing the time Barack Obama blasted West following his 2009 antics at the VMAs. “Maybe that’s why you embrace this one.”

In an interview with Forbes, Kanye renounced his support for Donald Trump, saying he was “taking the red hat off.” But 50 doesn’t buy it. “How could you keep it in this climate without creating a storm of shit for yourself?” he asked.

On Monday, Chance the Rapper shared his support for a West presidency while criticizing Joe Biden. “And yall out here tryna convince me to vote for Biden. Smfh,” tweeted the Chicago rapper. “Yall trust Biden more than yall trust Ye.”

With or without 50 or Chance’s support, Kanye’s polling numbers are not looking good, according to TMZ. Consulting firm Redfield & Wilton Strategies conducted a poll last week and Kanye received 2% of the vote out of 2,000 people polled. His numbers may be hurting Trump, who went from 40% to 39% when Kanye was factored into the race. Biden stayed in the lead with 48% of the vote.