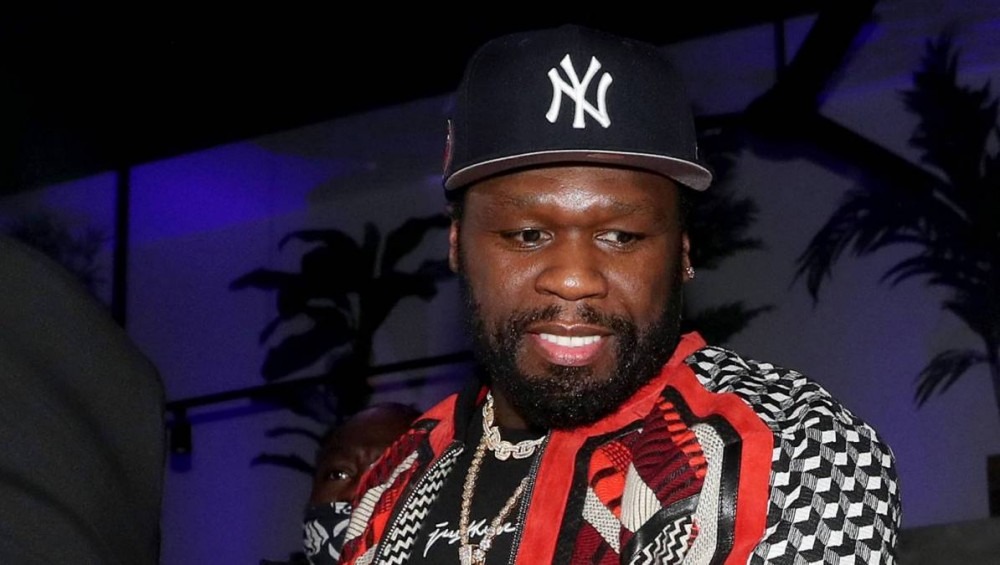 HipHopDX caught up with 50 Cent to talk about his growing Starz catalog and bringing music artists like Mary J. Blige, Method Man, and Light Skin Keisha onboard for the latest season of Power. In the process, he revealed a few surprising rappers who auditioned for roles in Power and Black Mafia Family — table reads and all — but didn’t quite make the cut.

“Pardison Fontaine … he’s with Megan [Thee Stallion] right now and he’s a dope writer … one of the talented writers out there,” 50 Cent revealed of past Power auditionees.

He then added a pair of rap stars to the mix saying, “Quavo … he read for one of the characters in BMF; Casanova read for the Omar character in BMF.”

Although Quavo endured a high-profile break-up with fellow rap star Saweetie amid his 30th birthday, his acting career is on the up. The Migos star is set to make his film debut with Robert De Niro via the movie Wash Me In The River.

Roc Nation rapper Casanova doesn’t share the same good fortune, however. Earlier this year, he was arrested for an alleged racketeering conspiracy, firearm possession, and conspiracy to distribute controlled substances and remains incarcerated as of press time.

Despite not filling the Starz slots with the aforementioned talent, 50 continues to pay it forward by giving other music artists the opportunity to venture into other endeavors, especially when the criteria for music isn’t as high as it used to be.

“For one, I think it’s not heavy criteria for you to be a part of the music business like it used to be,” 50 stated, reflecting on his own journey into the game.

“When I came in, you had to work to earn a big enough buzz for the A&R department and so-and-so-on from the music business to sign you to a major record company. Your opportunity to be successful was there because you could work and actually make something out of it. Anybody who recorded last night and put their song on iTunes this morning is technically in the music business.”

He continued, “So whether they’re good or not, it’s the difference in how we separate those artists … they’re still artists. The longer you work at it, it’s a higher probability that you become successful over time because the more passion you put into it, the better it will start to become I believe.”

One of 50 Cent’s earliest TV debuts was the 2005 “Pranksta Rap” episode of The Simpsons where he made appeared as himself giving praise to Bart Simpson for his rap skills. In the same year, he starred as “Marcus” in his first film role for the biographical Get Rich or Die Tryin.

Since then, 50 Cent has put TV production and film ahead of his music with TV series like BET’s late-night show 50 central which showcased up-and-coming comedians, Starz’s Power & BMF, and ABC’s For Life. The latter project centers around the true story of Isaac Wright Jr., who becomes a lawyer litigating cases for other inmates, while fighting to overturn his own life sentence for a crime he didn’t commit.

The series is currently in its second season.

50 Cent has proven that with hard work and a true hustler’s spirit, you can dominate any field that you enter whether music, film, or entrepreneurship.

A premiere date for the new season of Power Book II: Ghost has yet to be released. In the meantime, relive the Power Book III: Raising Kanan trailer here.