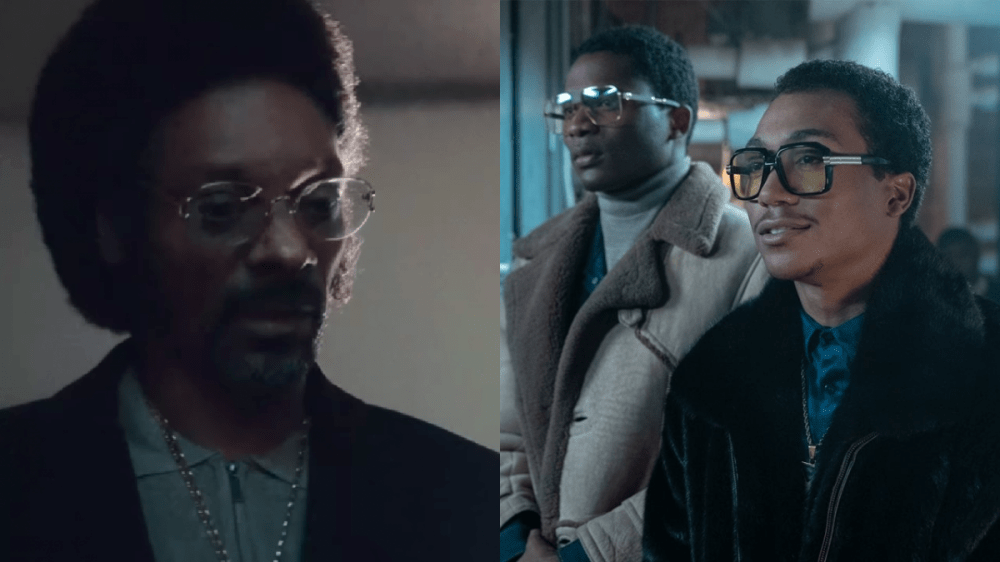 Detroit, MI – 50 Cent has given fans their first proper glimpse of his latest — and potentially greatest — TV series. On Thursday (August 19), 50’s STARZ network released the full-length trailer for the highly anticipated drug kingpin drama BMF ahead of its premiere next month.

BMF tells the true story of Detroit brothers Demetrius “Big Meech” Flenory and Terry “Southwest T” Flenory, who rose from small-time dealers in the late ’80s to the heads of a nationwide cocaine empire. Rap heads will be no stranger to the Black Mafia Family, who have been name-dropped by everyone from JAY-Z and Jeezy to Rick Ross and Gucci Mane.

Soundtracked by Run-DMC’s “King of Rock,” the trailer sets the scene by transporting viewers back to 1980s Motor City, where a young Big Meech and Southwest T become captivated with the flash cars, fly wardrobes and deep pockets of local drug dealers.

From there, the clip follows the brothers’ turbulent rise to the top of the drug game, giving viewers a taste of the spills and thrills to come.

50 Cent has set the stakes sky-high for BMF, which is just the latest jewel in his ever-expanding TV empire. “I told you Black Mafia Family was coming and it’s going to be the biggest show on television,” he declared in typically confident fashion last April.

The series is set to be accompanied by a soundtrack featuring appearances from Jeezy, 2021 HipHopDX Rising Star 42 Dugg and more.

BMF premieres September 26 on STARZ. Watch the trailer above.