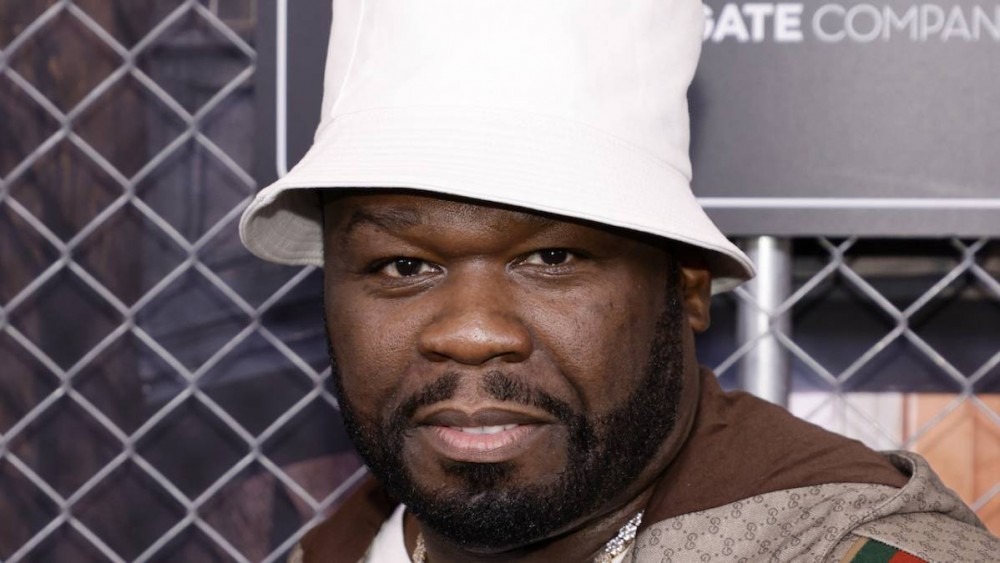 50 Cent has seen plenty of foes over his career. His latest one may be coming for his pockets over one of his popular cognacs.

Remy called Sire’s similarly shaped bottle a “blatant attempt” at a trade-off of the goodwill associated with the extra old (XO) cognac.

50 didn’t hesitate to respond to the lawsuit on Instagram on Friday, writing, “They are afraid of me already. Branson Cognac is the new wave. REMY is #2 Behind Henny and worried about Branson Smh i’m just getting started.”

Remy Martin called Sire’s similarly shaped bottle a “blatant attempt” to trade off the goodwill associated with its popular extra old (XO) cognac. Remy’s XO is the second-best-selling XO cognac in the U.S., trailing only Hennessy. According to the complaint, their “Centaure de Diamant” cognac bottle design is famous, citing “extensive advertising, promotion and sales” over nearly four decades, connection with celebrities and its distinctive look.

The complaint also states 50 and Sire Spirits applied for a design patent and federal trademark in 2019 and 2020, covering a similar diamond-shaped bottle for Branson. The brand launched in 2018 and the complaint stated the company had been using the infringing bottle to sell its version of XO cognac since 2020.