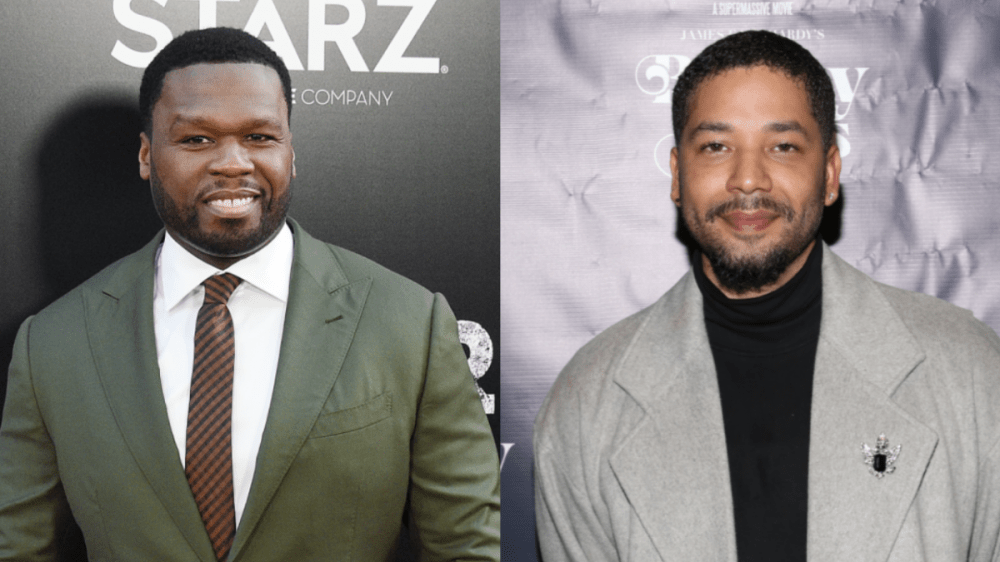 The Jussie Smollett saga came to a climatic close on Thursday (March 10) as the Empire star was hit with a 150-day sentence behind bars and 30 months of felony probation for his hate crime hoax in February 2019.

50 Cent is feeling inspired by Smollett’s antics, who maintained his innocence and made sure everyone knew he wasn’t suicidal while being escorted out of the courtroom. The Queens legend took to Instagram on Friday (March 11) to joke about channeling the disgraced actor at his next court appearance.

“If i ever go to court again, i don’t care if it’s for a parking ticket,” 50 wrote. “i’m gonna say this I AM NOT SUICIDAL,I’M INNOCENT, I COULD HAVE SAID I WAS GUILTY A LONG TIME AGO. as i walk out.”

The G-Unit boss then took the party over to Twitter where he continued to clown the disgraced actor. 50 claims he knew Jussie Smollett was lying about the entire ordeal and staged the hate crime since the jump.

“This fool is crazy, i knew he was lying from the beginning LOL ask @lala,” he added.

👀This fool is crazy, i knew he was lying from the beginning 😆LOL ask @lala pic.twitter.com/i31WdsrwIL

50 Cent even pondered the idea of having the situation play out on his STARZ Power universe and joked how Smollett thought he was the new Tupac Shakur.

😆WTF If this happen on POWER, 🤦‍♂️he said he was the new 2pac. LOL pic.twitter.com/6BmuEIvtb5

Although Smollett has long maintained his innocence, prosecutors argued he paid brothers Olabinjo and Abimbola Osundairo to carry out the staged hate crime attack against Smollett to “garner sympathetic media coverage.”

The openly gay actor claimed he was attacked by two men near his Chicago apartment around 2 a.m. on January 29, 2019 when he was going for a late-night snack at Subway. He claimed the assailants shouted racist and homophobic slurs before hitting him, pouring a substance on his head on him and tying a noose around his neck.

Smollett was ultimately convicted on five counts of disorderly conduct and was also fined $25,000 and ordered to pay $120,000 in restitution to the city of Chicago.

“You’ve destroyed your life as you knew it,” Judge James Linn told him. “There is nothing any sentencing judge could do compared to the damage you’ve already done … Your very name is a verb for lying. I can’t imagine anything worse than that.”