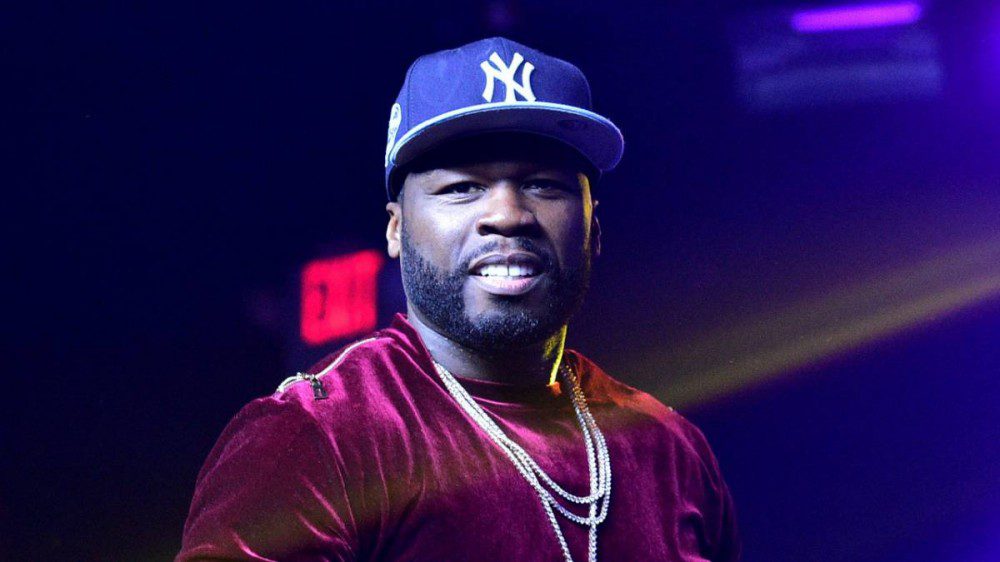 50 Cent has said he’s at a point where he no longer feels the need to release a full album in order to connect with his core audience.

The rapper told Ebro In The Morning that, at this stage in his career, if a smaller output of original music has the same impact on his fans, he’ll feel just as excited as he did with chart-topping albums like Get Rich Or Die Tryin’ or The Massacre.

“If I give [my fans] an EP and they feel is a monster;” Fif said, “if I call it a soundtrack and I put five or six songs of my material inside it and they love it, I’ll still have the same gratification. I’m on tour right now, I just did Prague last night, the O2 [Arena] sold out; I do it again tonight. You see what I’m saying?”

He continued: “I’m on a world tour right now. What I need, a new CD to do it? We’re starting to enter that stage where Prince was at, where he could say, ‘Yo, Imma do a show tonight,’ and it sells out.”

He went on to explain that he’s adapted his approach to releasing new music or content due to a realization that his core audience — those who were in college or “having an adult experience” for the first time when he first came onto the scene — are now at a very different place in their life.

“Now, those people are 43 years old,” he remarked. “They’re having that drink that they would have on premises at the night club, they’re having at home now. They meet the person that they’re hanging out with somewhere else, not in the nightlife. Cuz their kids are partying there.”

50’s growing film and television empire has also played a vital role in helping him not only continue to connect with his core audience, but also be introduced to a new generation of fans in a completely different light. To that end, many of his projects in that realm have been closely connected to his personal brand.

Some have also served as a vehicle for him to continue releasing music.

“When you put the song on the television show,” he added, “they hear it and see it so much that they buy the song. And you still sell a million pieces of ‘Big Rich Town.’ There’s still a way to do it.”

Fif’s onslaught of new content continues this month with the release of three true crime projects. The podcast Surviving El Chapo: The Twins Who Brought Down a Drug Lord debuted on Wednesday (October 19) on the iHeartRadio app and all other platforms.

The BMF Documentary: Blowing Money Fast, premieres on STARZ on Sunday (October 23). Executive produced by 50 Cent, the companion piece to the network’s hit-series Black Mafia Family a.k.a BMF — was originally touted to be an eight-episode docuseries when it was announced last November. However, it appears to have now been condensed into one film.

In November, his next project arrives on AMC Network’s We TV. Hip-Hop Homicides — produced by Fif and Mona Scott-Young and hosted by journalist/podcaster Van Lathan — will take a deep dive into the untimely deaths of rap stars like XXXTENTACION, King Von, Chinx and Soulja Slim, among others.

The rapper also recently inked a deal to partner with DJ Envy on an upcoming reality series on the A&E network called Property Players. According to The Hollywood Reporter, the unscripted show will follow DJ Envy and real estate entrepreneur Caesar Pina as they manage their family-run property company.

The show will be produced by G-Unit Films and Television, with Fly on the Wall Entertainment and Lionsgate TV also on board.

Meanwhile, 50 Cent recently announced his partnership with STARZ has come to an end.